Huawei jumped on the Android Go bandwagon back in 2018 when it released the Huawei Y3 2018 Android Go edition. Months later, the company is back with yet another Android Go phone, still in its affordable Y series of smartphones. Dubbed the Huawei Y5 Lite Android Go version, the device is the firm’s second take on the lightweight OS and is already on sale in the Philippines.

As expected, the Huawei Y5 Lite Android Go phone isn’t one that will garner a considerable amount of attention as it features basic specs and design of an entry-level smartphone.

The device comes fitted with a 5.45-inch 1440 x 720 screen and a quad-core MediaTek MT6739 processor under the hood. A major selling point of the Huawei Y5 Lite Android GO is its 3,020mAh battery with regular charging, and it boots Android Oreo Go edition out of the box. 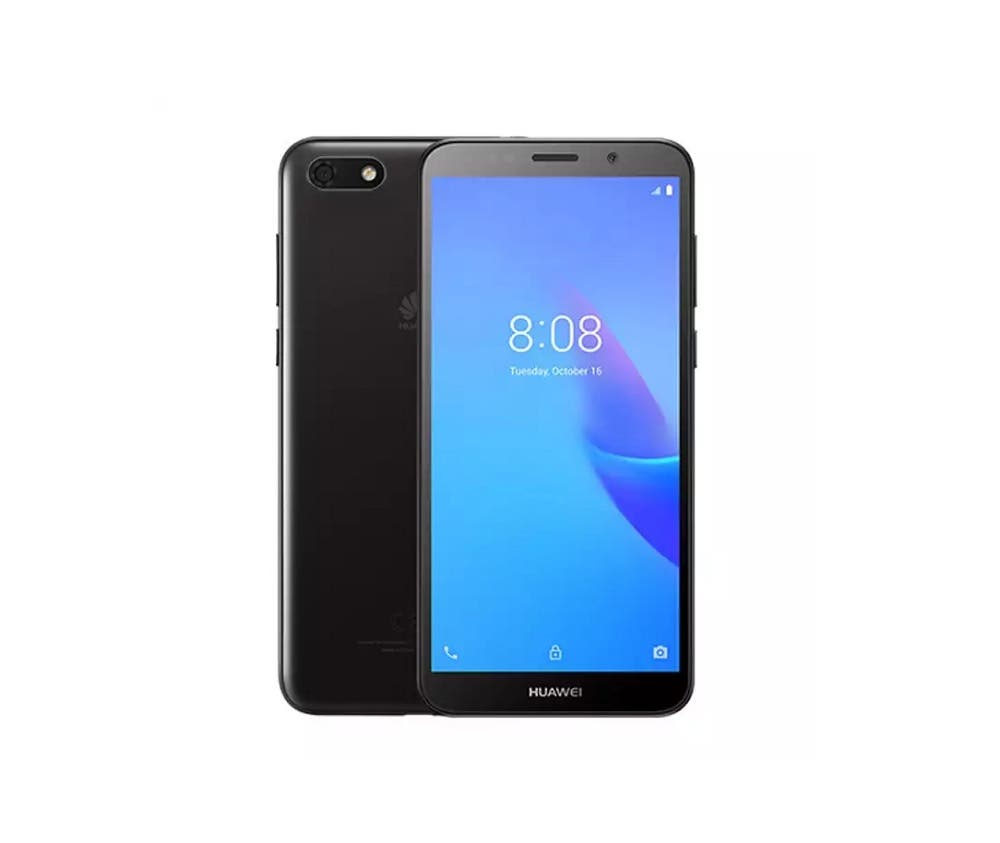 Available in Black and Blue color options, the Huawei Y5 Lite Android Go phone is available to buy in the Philippines and Pakistan, priced at PHP 5,490/ $104 and PKR 16,499/ $118 respectively.