If you’ve noticed, Meizu has been on a resurgence lately and has also announced a re-entry in India in December after a long passive presence. It seems there has been a fresh injection of capital (or a promise of one). A new report from China Securities Journal today has stated that the smartphone manufacturer is on the way to receive a 100 million Yuan fund injection.

There aren’t many details on the subject but the report said the process is underway. The report succeeds other reports that the Zhuhai Municipal Government would be investing in the domestic smartphone maker. However, Li Nan, senior vice president of Meizu Technology declined to comment on the matter leaving doubts over the report. 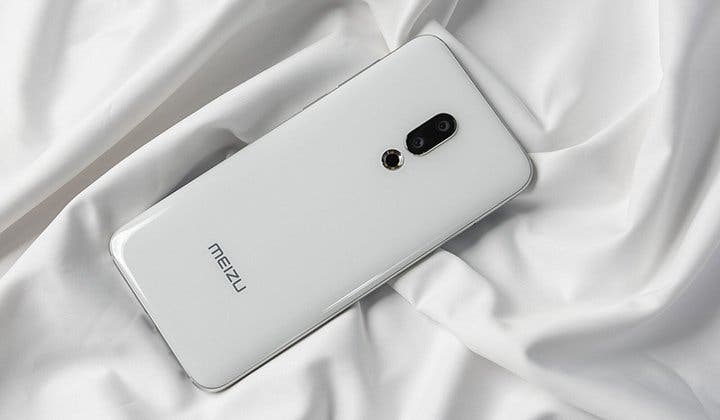 According to analysts, Meizu’s manufacturing chain requires more capital while its R&D facilities are well funded and functioning perfectly. The 100 million in funding will help the company elevate these supply chain issues and give the company some fresh life heading into 2019.

Previously, Alibaba invested in Meizu with an investment to the tune of $590 million. However, this was back in 2015. The company recently announced the Meizu 16th in India and Indonesia after a launch in China. Are you looking forward to Meizu’s upcoming flagship with the Snapdragon 855? Let us know in the comments below.