A teaser image sort of, purportedly released by Xiaomi and that is presently making the rounds says the company looks set to get started with the new Year 2019. The teaser image seen below says Xiaomi at about 10AM on January 3rd will announce something important.

The poster has Xiaomi’s Classic Slogan “Forever believe that good things are about to happen.” So it is very apparent something significant will be taking place tomorrow, but what? you might think it is a new product launch, but there are speculations the Chinese firm might actually be announcing a specific time for its next product event. 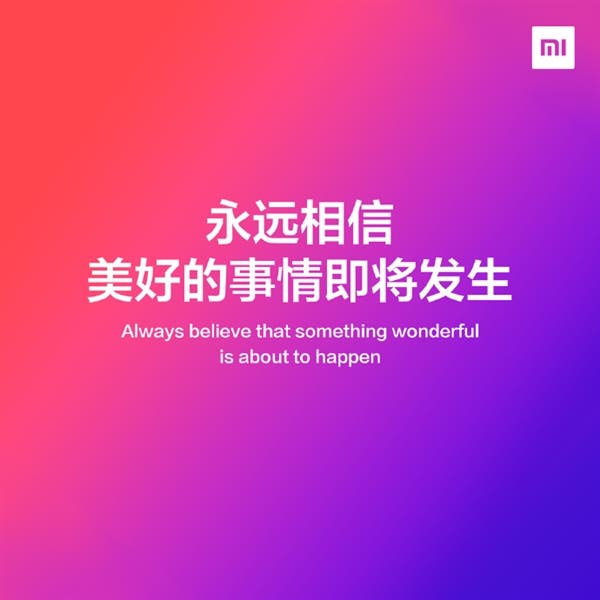 Back in the early days of December 2018, Xiaomi president Lin Bin teased a sneak peek at one of its unannounced phones with a supposed 48MP camera. Without providing more details, Mr. Lin said the device will be released in January. And since the company is yet to confirm when the phone will launch, this could prove to be the important announcement that the firm will be making tomorrow.