Time really flies and it’s almost hard to believe that the “newcomers” like Xiaomi or OnePlus are already huge gigantic companies with a impressive resume. The same could be said about the DT No.1 brand, because they are already celebrating their 10th anniversary and to share the festivities they threw a big party in Kylin Villa in Shenzhen for the clients, suppliers, employees and business partners. 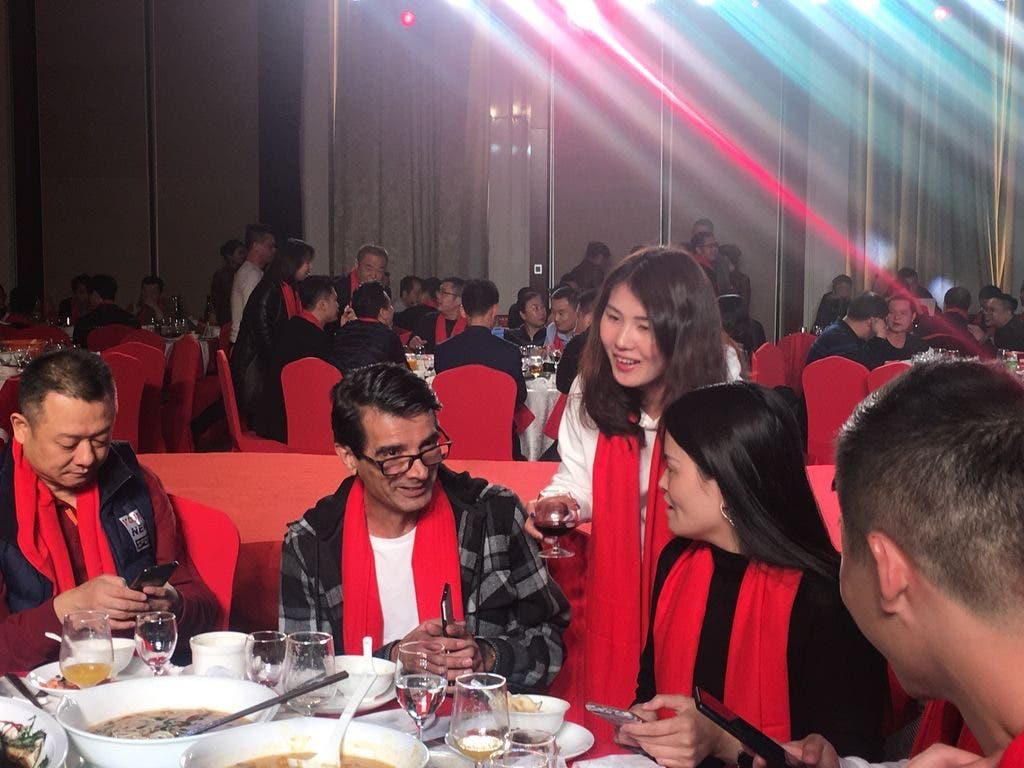 Everything started off with the traditional Lion dance and drum beat show, then the CEO Mr. Wei made a motivational speech focusing on the company key words like “People-oriented technology innovation” or “Always put the customers first to create more brand values.” The party then concluded with staff singing a song together and wishing the brand all the best to another successful decade.

The new product launch part was also an important thing to see and the guests had the chance to witness the unveiling of total of 10 new products including the new smartwatch models like F6, F4 Colorful F10, G12 or the walkie talkie iPhone case IP01. DT No.1 officials also promised to release many more Android smartwatch models in the very near future, currently spearheaded by the new S10 smartwatch model with new App for tracking health and fitness stuff. 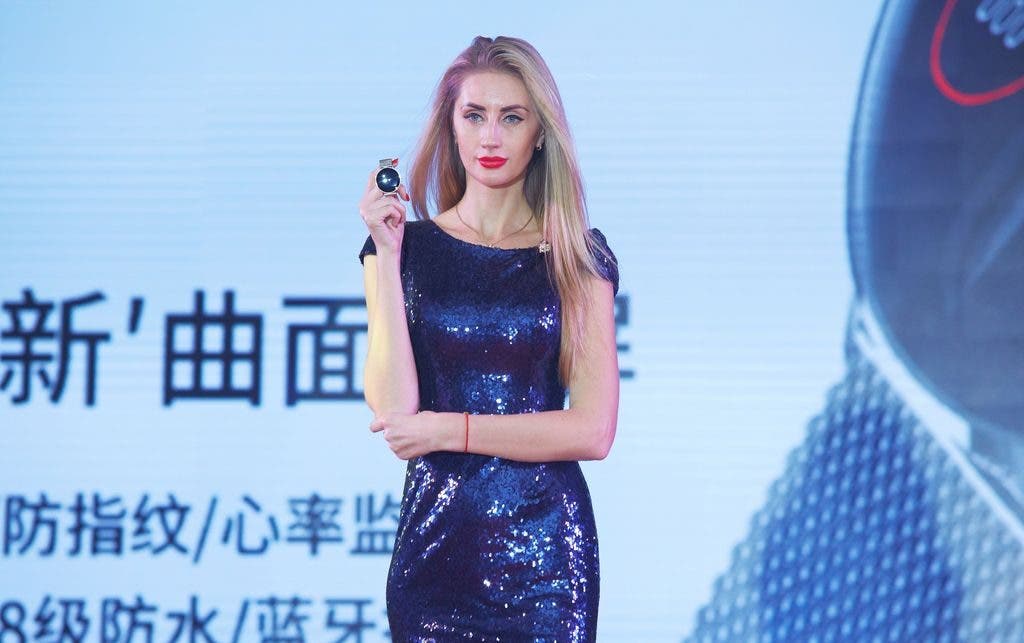 But they are also not giving up on production on mobile phones and it’s quite possible we will see a successor of the rugged No.1 X6800 from 2015 very soon. For the current product inventory you can check for example their official store page and once again lets wish all the best to the DT No.1 brand for their 10th anniversary.

Previous 6 reasons why you shouldn't miss the new KXD K30