Samsung’s new flagship, Galaxy S10 series, is about to be released. From the current speculations making the rounds, the S10 series will most likely adopt the new graphene battery technology. This technology allows the device to achieve fast and better charging compared to the traditional lithium battery. However, because of the earlier Galaxy Note 7 battery explosion, Samsung is extremely cautious about the application of this battery. 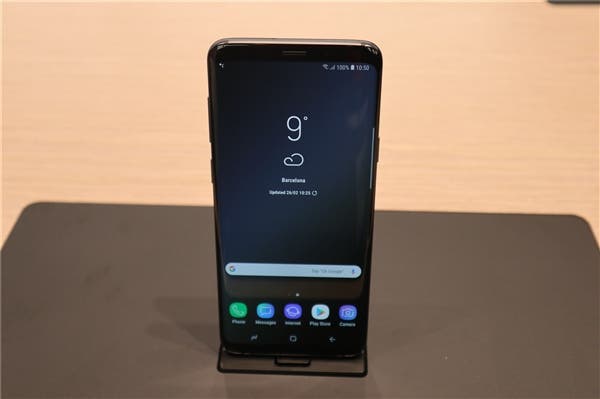 Recently, there has been news that the Samsung Galaxy S10 series will use at least 20W of wired charging. Samsung has already surpassed its threshold of high-power charging. Huawei and OPPO have achieved fast charging of 40W-50W but the Korean manufacturing giant is a little cautious. The Samsung Galaxy S9’s 10W charger can achieve a full charge (for a 3000mAh battery) in two hours. The 20W charger will be upgraded in speed such that the device can be fully charged within an hour and 30 minutes.