Local time on January 8th, DOOGEE officially released information that they will launch a new generation of S90 modular phone in the third quarter of 2019, and a brand-new 5G module will be firstly applied to this flagship smartphone. This action of DOOGEE can be regarded as a direct response to the 5G mobile phones era. Amazingly, the network speed after pairing the 5G module is 10 times faster than what it is now.

DOOGEE S90 is a modular smartphone which is temporarily allocated with 4 modules, power module, digital walkie-talkie module, game module and night vision camera module. Each module aims to realize different expandable functions for users. This device equips strong configuration as well, promoted as a flagship product of the DOOGEE S Series rugged phone in 2019. Check the the following YouTube video for the DOOGEE S90 modular phone. 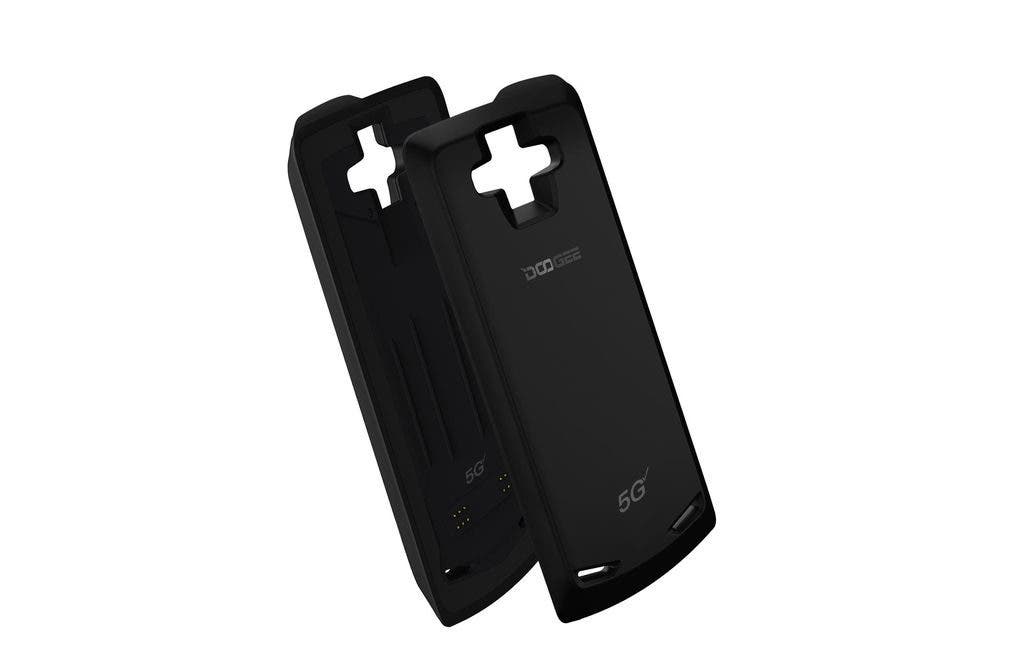 For now, let’s pay attention to the 5G module supporting to connect 5G network. There is reliable news revealing DOOGEE S90 is about to be launched on the US crowdfunding platform. According to official data, this module will use the 28GHz spectrum that seems DOOGEE intends to push this phone to the United States market. What’s more, Inside the 5G module, it attaches MTK modem supporting 5G NR and being in line with 3GPP Release 15 independent networking specification. For terminal operating, when the 5G module is connected to the DOOGEE S90, the module will take over all the modem functions of the handset, including 4G and 5G networks. 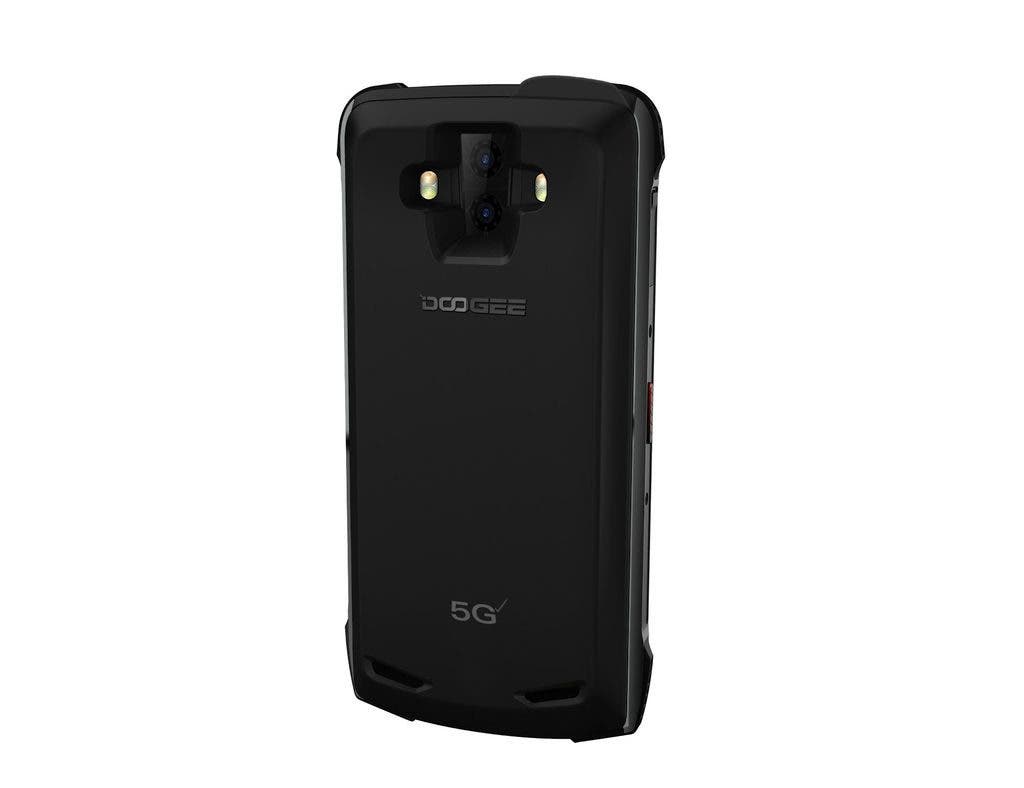 Among the network alternatives, the 4G network will take over daily tasks such as browsing the web. While when users broadcast videos, download musics and movies, the DOOGEE 5G module will be put into work. Under the perfect laboratory conditions, the download speed peak of the DOOGEE 5G module reaches to 3.5Gbps, and 1Gbps is expected to be provided in daily life. Also, the upload speed peak in lab is at 1.2Gbps and the actual speed outsides is expected to run up to 350-450Mbps. 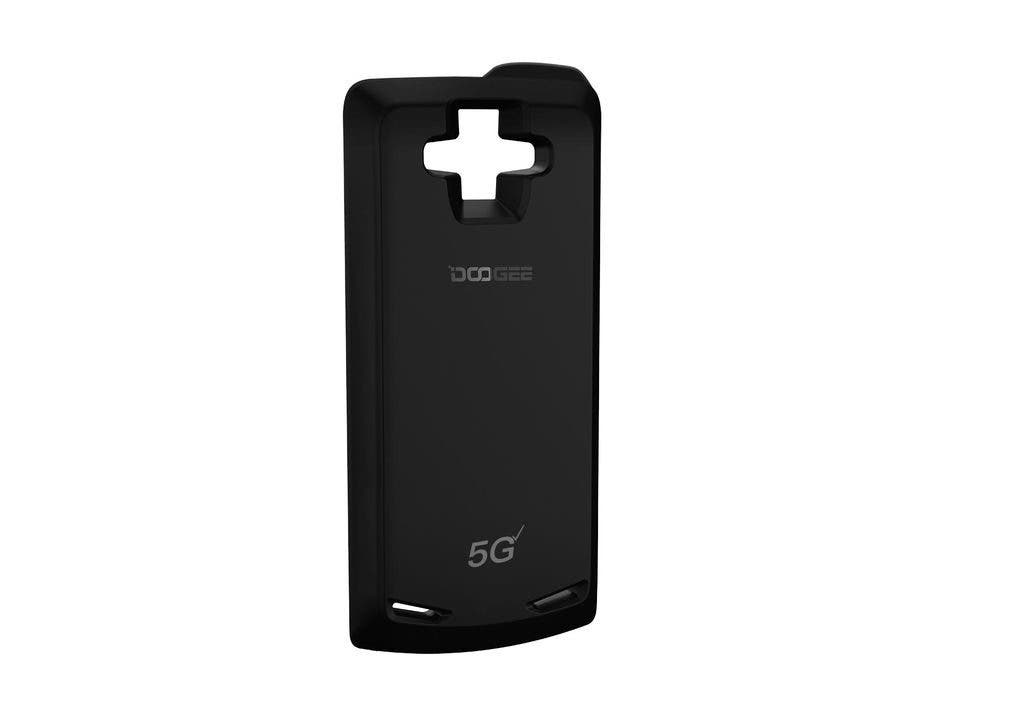 DOOGEE official has confirmed that this module is the first 5G module but it will not be the last DOOGEE module. Not only is DOOGEE struggling to be one of the first enterprises to respond 5G mobile era, but also striving for more innovations in the upcoming machines.You can also check the crowdfunding website for S90 already on Kickstarter.

Previous Flash sales on Gearbest have the ALLDOCUBE M5X only for $169.99

$1M funded in an hour! BLUETTI EP500/Pro with an impressive start