Recent reports suggest that Nokia’s upcoming flagship mobile phone, Nokia 9 PureView, is ready and it may be released before MWC. This is because the company does not want to reduce given to this device. One thing is sure, the Nokia 9 PureView will definitely meet with us before March. 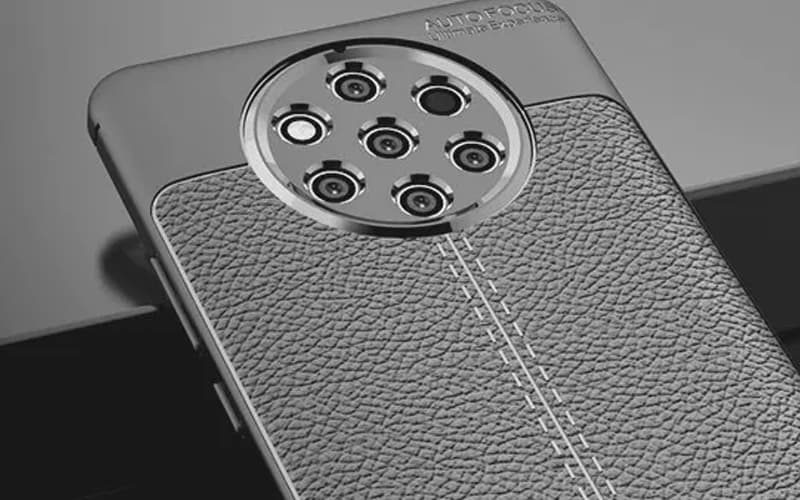 Nokia has inserted so much effort to create a flagship camera that can compete with iPhone, Samsung, and even Huawei. The Nokia 9 PureView comes with a five rear camera design. In the core configuration, Nokia 9 PureView uses a 5.9-inch OLED display with a resolution of 2560×1440. It is equipped with a Qualcomm Snapdragon 845 processor coupled with 6/8GB RAM + 128GB storage. It has a decent battery capacity of 4150 mAh, running Android Pie system. 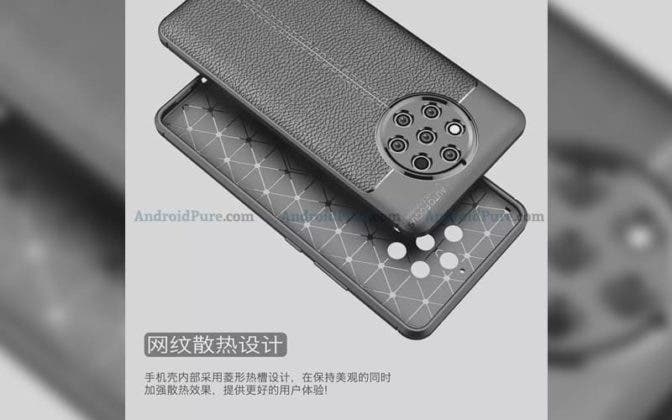 It is worth mentioning that Nokia 9 PureView will have a new version which is expected to be released around August this year. The processor has been changed from the previous Snapdragon 845 to Snapdragon 855, while it will support the new 5G network. In addition, the lens-sensor size will be larger and the picture will be better. The Nokia 9 PureView will be sold for about 6,000 yuan ($887).