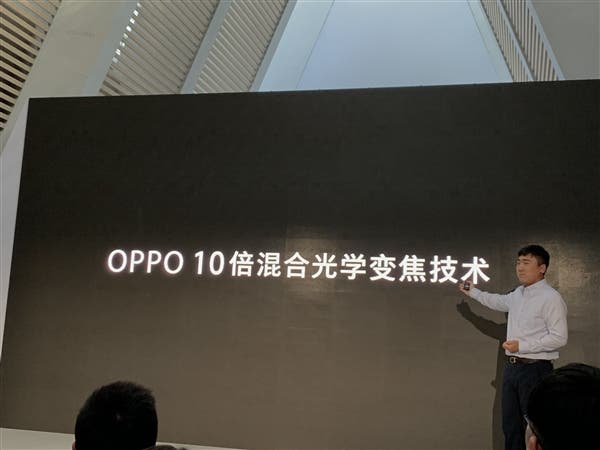 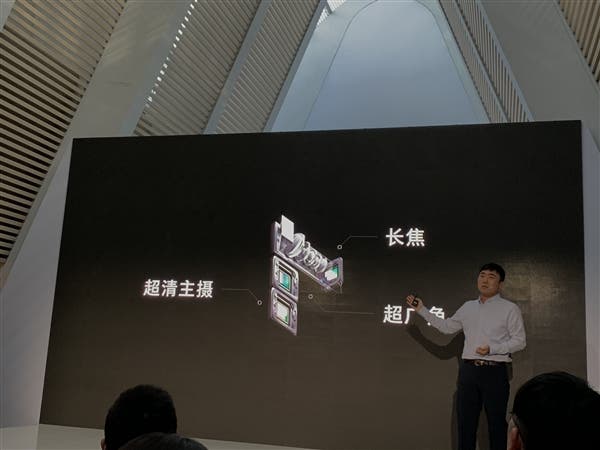 The equivalent focal length is 15.9 – 159 mm which meets the needs of users for multi-scene composition creation from super wide angle to telephoto. 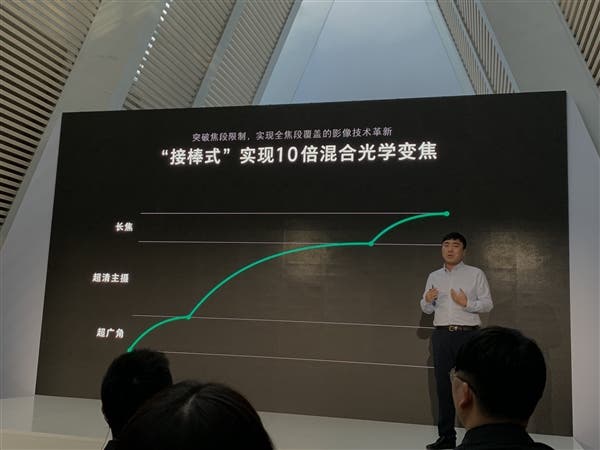 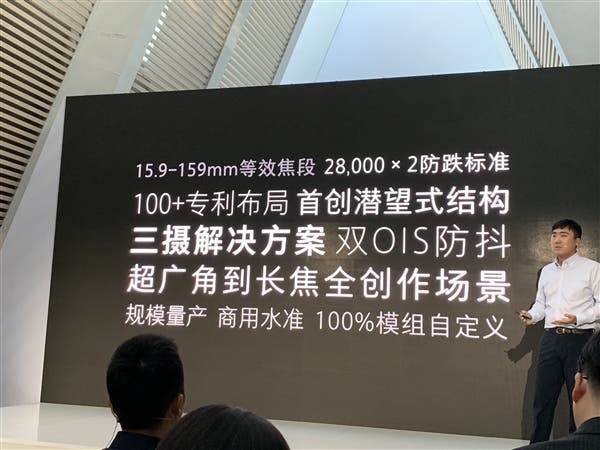 After 28,000 x 2 rounds of severe anti-drop tests, it has reached the level of commercial and mass production. The relevant experience samples will be officially announced during MWC 2019. By the end of 2018, OPPO had applied for 3,831 patents in the field of imaging.