A few days ago, TSMC revealed that its quarterly revenue will show its biggest decline in 10 years. The company said that the decline in smartphone demand has an impact on its revenue. TSMC is the only supplier of A-series chips currently used by the iPhone, and it is expected to continue to supply chips exclusively for the new iPhone this year. TSMC’s expected decline in revenue has caused the market to worry that other chip makers may also suffer more than expected. TSMC’s pessimistic forecasts are a bad omen for vendors such as Intel, NVIDIA and ASML, which will announce their revenue performance in the coming weeks. 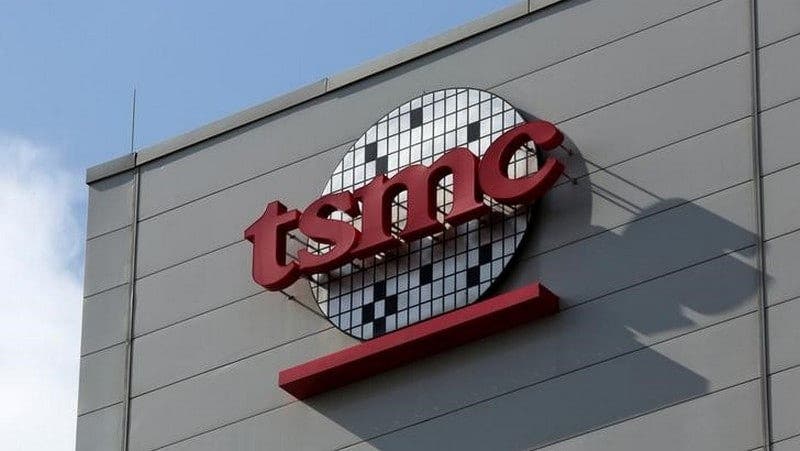 Although TSMC did not explicitly point out that Apple is one of the reasons for the decline in revenue, the report said that the sudden decline in sales of high-end smartphones caused TSMC chips not to be sold. The company expects that before the release of new models in the second half of this year, smartphone demand will rise. TSMC’s revenue for the first quarter is expected to be between $7.3 billion and $7.4 billion. Data from Refinitiv show that TSMC’s revenue decline will reach 14%, its highest since the third quarter of 2009. The company expects its full-year growth to fall and said it will reduce its capital expenditure by several hundred million dollars.

Next ELEPHONE Opens a Second Store in Kenitra Morocco