Lenovo owned Moto is expected to unveil mid-range Moto G7 smartphone later this month at an event set to take place in India. While we have had to depend on unofficial leaks before now, the Lenovo owned company has now prematurely published each and every Moto G7 upcoming device on its official website. 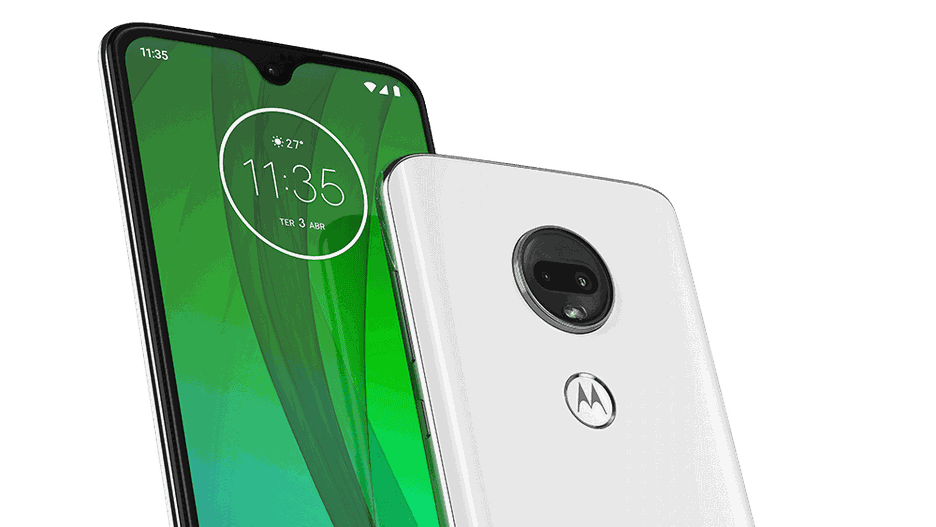 The details have since been pulled down, but not before the guys at Cnet got hold of every detail of all the devices. In line with previous rumors, then publication reveals that Motorola will indeed unveil four variant of the Moto G7 on Feb 7 in Brazil.

Apparently, the Moto G7 lineup will be comprised of the Moto G7, Moto G7 Play, Moto G7 Plus, and Moto G7 Power, and like we earlier highlighted, the four variant shares similar specs such as processor, battery and operating system, but not without some obvious differences that set them apart.

Based on some of the images uploaded by Motorola, the Moto G7 and the Moto G7 Plus feature small waterdrop notches and boast dual-rear cameras (16MP+5MP and 12MP+5MP, respectively), while the G7 Play and the G7 power both get the larger notch type with single rear cameras –13-megapixels and 12-megapixels, respectively. The Moto G7 plus variant obviously is the top rated of the entire G7 lineup, as it gets a better Qualcomm Snapdragon 636 processor compared to the Moto G7, Moto G7 Play and Moto G7 Power that are powered by Qualcomm Snapdragon 632 chipset. 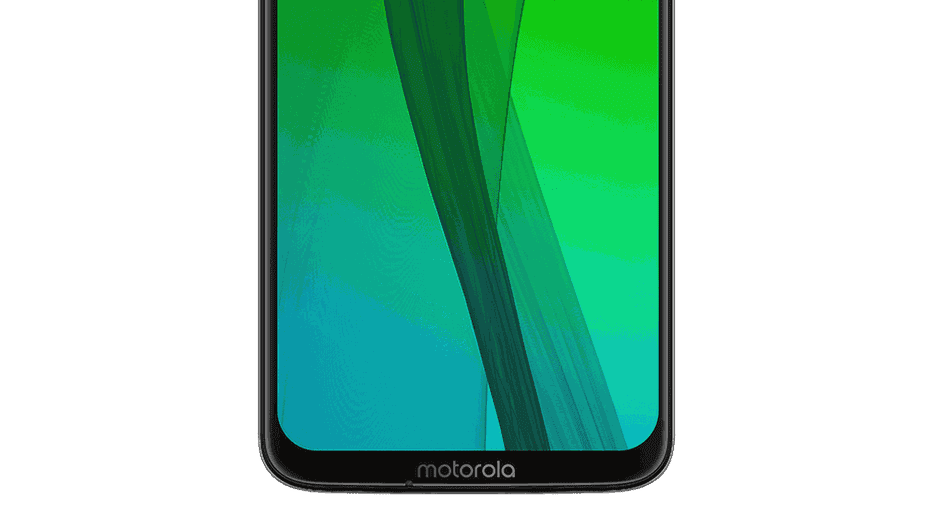 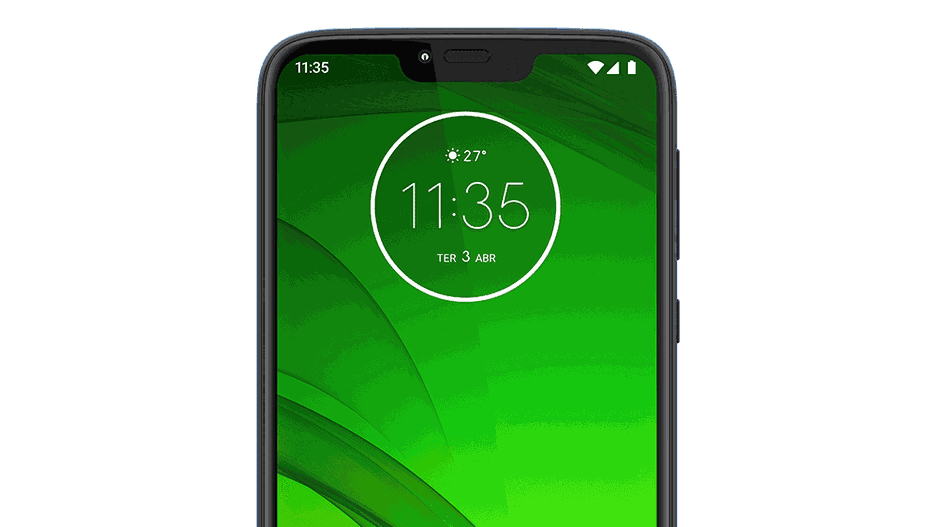 Like we revealed in one of the previous leaks, the Moto G7 Play gets a compact a 5.7-inch display, while the other variants make do with a larger 6.2-inch display, all with a rather large chin that is big enough to take a selfie camera.

All Moto G7 smartphones include 8-megapixels front cameras, a rear fingerprint sensor, and for those in need of a phone with monster power, you will be pleased to know that the Moto G7 Power comes packed with a 5000mAh battery, while the rest gets a mere 3000mAh battery.

The entire Moto G7 lineup will go official on February 7th at a launch event in Brazil where their detail roll out plasn and pricing will be made known.

Next Motorola’s website leaks all of the Moto G7 phones