In the ongoing dispute between Apple and Qualcomm, a key question is whether Qualcomm imposes unfair terms on Apple. Apple obviously thinks so, but an expert witness of the US Federal Trade Commission antitrust case said that this is impossible, and Qualcomm simply does not have enough ability to do so.

Apple claims that Qualcomm imposes two unfair terms. First, although Apple bought the chip from Qualcomm, Qualcomm still charges Apple a patent license fee. Secondly, Qualcomm charges a certain percentage of the total cost of the mobile phone, not by chip, which means that every improvement of Apple’s iPhone will benefit Qualcomm.

Qualcomm experts believe that Apple is free to accept or reject these terms. Tasneem Chipty, an expert on competition policy and anti-monopoly economy, pointed out that Qualcomm has taken some measures to deal with MediaTek’s powerful processor listing. She said that this helped Qualcomm win the business, but it does not mean that the company has anti-monopoly behavior. 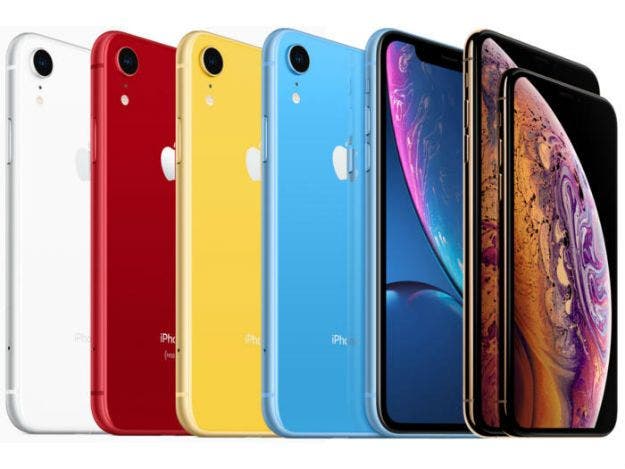 Chipti said: “Qualcomm does not have enough market power to force mobile phone manufacturers to accept unfair commercial terms, which will make them lose billions of dollars.”She pointed out that from 2014 to 2017, Qualcomm’s share in the high-end mobile phone market has actually fallen by 50%, while the market share of competitors such as MediaTek, Huawei, Samsung, and Intel has been rising. Chipti said that as of March 2018, all new high-end phones from Apple and Huawei use chips other than Qualcomm, while only 35% of Samsung’s high-end phones use Qualcomm’s modems.

According to Tasnim Chipti, Qualcomm is particularly concerned about competition from Intel. Instead of insisting on unfair terms, it offers discounts to preserve Apple’s business. The case revealed details of the negotiations between Apple and Qualcomm. Last week, it was reported that Apple hopes to use Qualcomm modems on the iPhone in 2018, but failed to reach an agreement on the terms. In the end, Apple had to change the plan.