Chinese manufacturing giant, Xiaomi, is known to focus more on the foreign market rather than the congested Chinese smartphone market. Its giant strides in India and parts of Europe have not gone unnoticed and now, the company seeks to penetrate Africa. Xiaomi has announced the establishment of the African Regional Department and Wang Lingming (Xiaomi’s VP) was appointed as manager of the department.

Africa has over 1.2 billion people but the smartphone usage is not as high as other markets with many preferring to stick with feature phones. Due to cultural and economic differences, most domestic mobile phone manufacturers have not developed well in Africa. As of now, Transsion Holdings is the “King” of the African smartphone market and its three brands – itel, TECNO, and Infinix rank first in Africa in terms of market share, surpassing brands such as Samsung and Apple.

At present, the Transsion has three brands: itel, TECNO, and Infinix. Each brand is positioned in different market segments. Among them, TECNO is mainly for middle-class consumers, Infinix is targeting young and fashionable people, and itel is targeting the low-end market. According to the “2018 African smartphone shipments” announced by Canalys, among the top five market shipments, the three brands are ranked second, third and fifth respectively, with a total market share of 38%. Their collective achievement is much higher than Samsung (with a market share of 23%), thereby making Transsion the true “king of Africa”. However, with the interest of Xiaomi in the continent at this time, will the company do well?

How Can Xiaomi Succeed In Africa?

Since Redmi is positioned to release high-spec phones at low prices, this is exactly what will catch the mind of Africans. In addition, much of the continent better appreciate offline purchase as e-marketing is still trying to gain the trust of the people. If Xiaomi put price and marketing strategy into consideration, it will probably do well in the region. 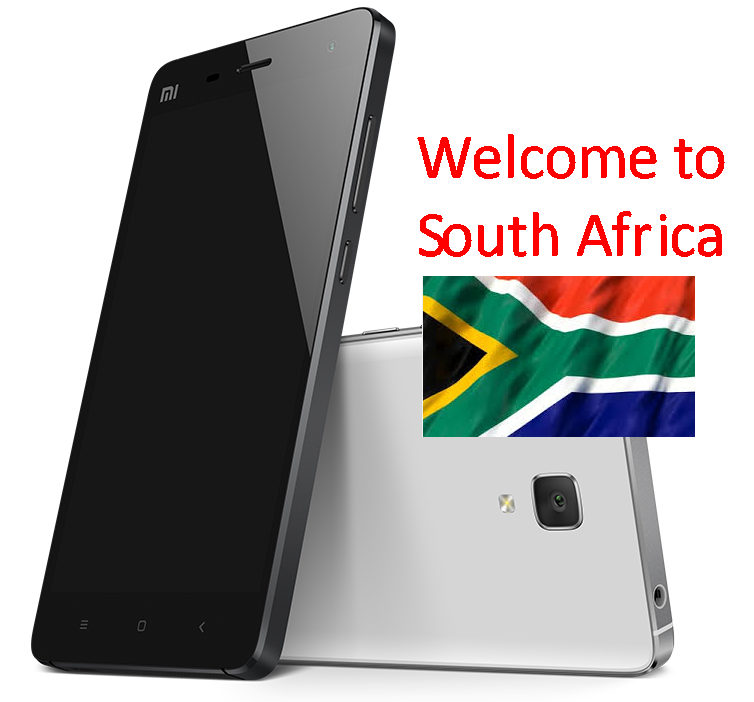 In addition to the low-price strategy and offline marketing system, there are a series of localized innovations that Xiaomi also need to develop. Xiaomi needs to look at its camera optimization for it to better suit African users. Also, multi-card multi-standby, long battery life, and multi-language display are also key points that could determine Xiaomi’s success in Africa.

After announcing the independence of the Redmi brand, entering the African market should be the second major event announced by Xiaomi in 2019. The company is not entirely new to the African market. Xiaomi began to test the African market as early as 2015. In November 2015, Xiaomi announced the sale of Redmi 2 and Xiaomi Mi 4 in Nigeria, South Africa, and Kenya. At that time, Xiaomi did not choose to build a direct channel but cooperated with a dealer in Africa which had a couple of online stores in multiple African countries. However, this trip to Africa did not achieve much success. The rapid rise of Xiaomi in India and Southeast Asia in 2016 further damping Xiaomi’s interest in Africa.

Now, that Xiaomi has achieved success in the Indian and Southeast Asian market, its attention has now shifted to the African market once again.

Which Brands Should Come To Africa?

Technically, the new pricing structure of the Mi brand which was sugested by Lei Jun will not suit Africans. The perfect brands for the African market are Redmi and Pocophone. Apart from the fact that these brands have cheaper pricing, their names are easier to pronounce compared to “Xiaomi”. Looking at Nigeria for example, the most populous black nation in the world has about 25 million smartphone users and 120 million feature phone users. An average Nigerian earner will spend between ₦35,000 ($96) and ₦60, 000 ($165) on a smartphone. This shows that the market is basically low-end and mid-range. With the new Redmi Note 7 costing $150, this is the perfect pricing that can capture the market

If Xiaomi hopes to do well in Africa, it needs a couple of things

This is our say on Xiaomi’s entry (or do we say re-entry) to the African smartphone market. What else do you think Xiaomi needs to thrive in this region?