LG has today announced that its first 5G smartphone will be presented at the Mobile World Congress event that will take place on Sunday, February 24.

LG has also confirmed that the new smartphone will be equipped by the recently announced Qualcomm Snapdragon 855. This chip provides an increase in performance of up to 45% compared to the Snapdragon 845 and is much more efficient thanks to its manufacturing process.

Regarding the issue of efficiency, LG has confirmed that it has included a 4,000 mAh battery inside the device, which means that battery life should not be affected to a large extent despite the increased consumption that comes with the use of 5G. In fact, LG highlighted the fact that the battery is more than 20% larger than the 3,300mAh battery found within the LG V40 ThinQ. 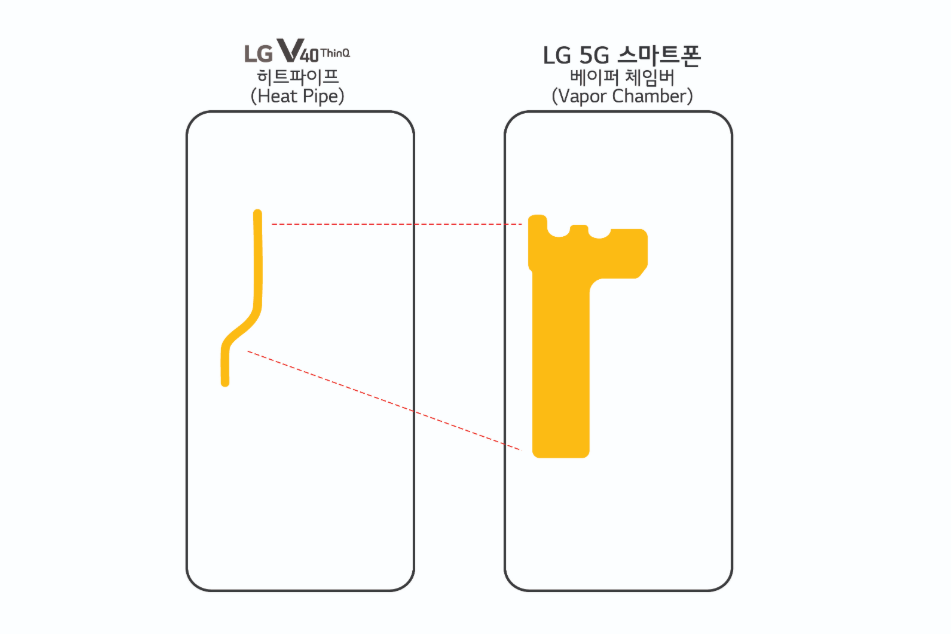 Another feature that LG has revealed about its next device is that it will have a dedicated steam chamber that is 2.7 times larger than the heat pipe of the LG V40 ThinQ. Therefore, overheating due to the high temperatures posed by the use of 5G technology should not be a problem.

The details about the design of the smartphone remain a mystery although comparisons of the company with the LG V40 ThinQ suggest that the new device could be a modified version of it.

The South Korean giant has also revealed that it has surveyed more than 1,000 customers and that the main objective of the new smartphone will be its “multimedia capabilities”.

Due to the lack of infrastructure in many countries, not everyone will be interested in a smartphone with 5G connectivity. Therefore, LG is expected to also announce its flagship LG G8 ThinQ at MWC 2019, which could be handled by gestures.