Google has announced that the 2019 I/O Developers Conference will be held from May 7th to May 9th. The conference will hold for the fourth consecutive year at the Shoreline Amphitheater in Mountain View, California. Before this event was moved to California, it held in San Francisco for a couple of years. This year’s conference agenda has not been officially announced by Google but looking at the development of Google’s systems and devices, the upcoming Android 10 Q should take the centre stage at the event. 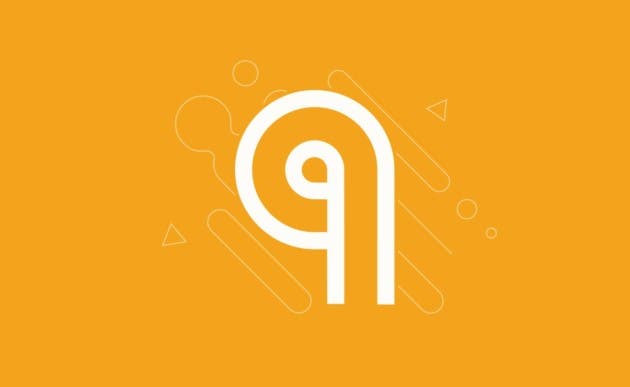 At the previous I/O Developers Conference, Google launched products such as Google Cardboard, Google Photos, Google Fit, and Google Wave. This year, Android’s next version, Android Q is expected to show up, likely with a “dark mode” feature and an enhanced privacy controls that cover the entire system. At this conference, Google will definitely release the new Google Assistant features. Although Google usually releases hardware products during its annual event in October, this event may also help us learn more about the Pixel 3 Lite which is the upcoming mid-range smartphone of Google Pixel 3 series.