Today, Samsung announced that it will launch its new Galaxy XCover4 rugged smartphone in Taiwan. This smartphone not only supports IP68 dust and water resistance, but it also uses a rugged design that complies with US military MIL-STD 810G certification. It is mainly targeted at special groups such as insurance, logistics, delivery services, manufacturing, transportation, and warehouse management. 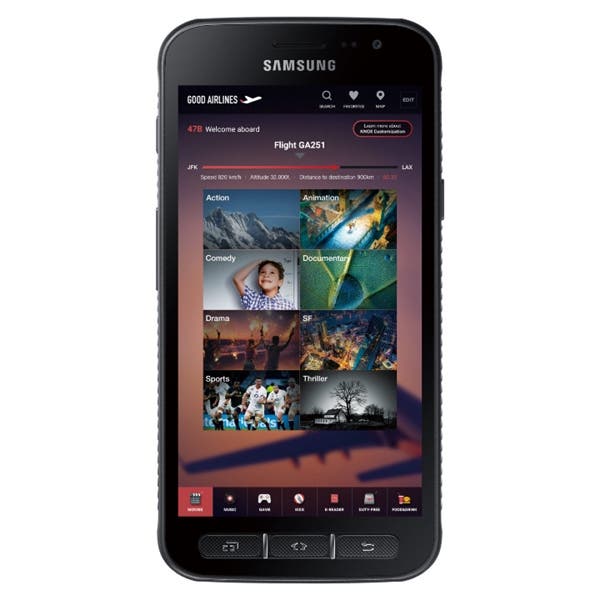 As shown in the figure, the Galaxy XCover4 is designed with a plastic material and has anti-slip characteristics. There are three physical buttons at the bottom of the screen, which can be operated even in wet hands and can be used normally even with gloves. In addition, the Samsung Galaxy XCover4 comes with XCover buttons that support custom functions, allowing you to quickly open popular apps such as flashlights, cameras and more.

Looking at the core configuration, Samsung Galaxy XCover4 uses a 5.0-inch display with a resolution of 1280×720. It is powered with a quad-core processor clocking 1.4GHz coupled with 2GB of RAM and 16GB of internal storage. In the camera department, this device comes with a 13MP camera at the rear while a 5M shooter is available for selfies. As for the battery, Samsung used a replaceable battery on this one, a feature that we have not seen for a long time. This smartphone comes with a 2800 mAh but this shouldn’t be a problem since it is replaceable.

Next Meizu Zero starts crowdfunding in the US today