Today, Chinese manufacturer, Vivo announced that it will hold a new product launch conference in India on February 20th to officially release the new mid-range Vivo V15 and V15 Pro. The biggest highlight of the Vivo V15 series is the use of a pop-up front-facing camera which was first shown on the vivo APEX full-screen concept phone, followed by the launch of the vivo NEX. 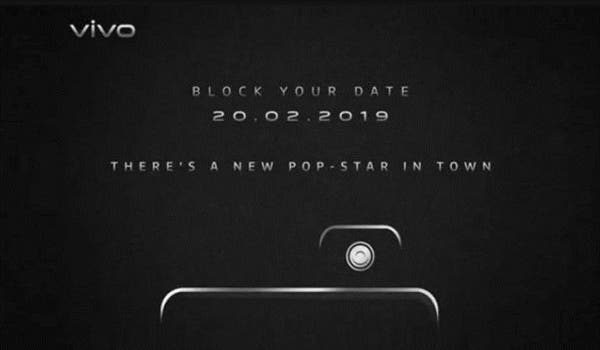 Take the vivo NEX as an example, when you enter the self-timer interface, the front camera will automatically rise and automatically lower when you exit. According to the official introduction of vivo NEX, pop-up design lifts 50,000 times without failure, and with the stainless steel casing, it can withstand a strong pulling force and torsion force. 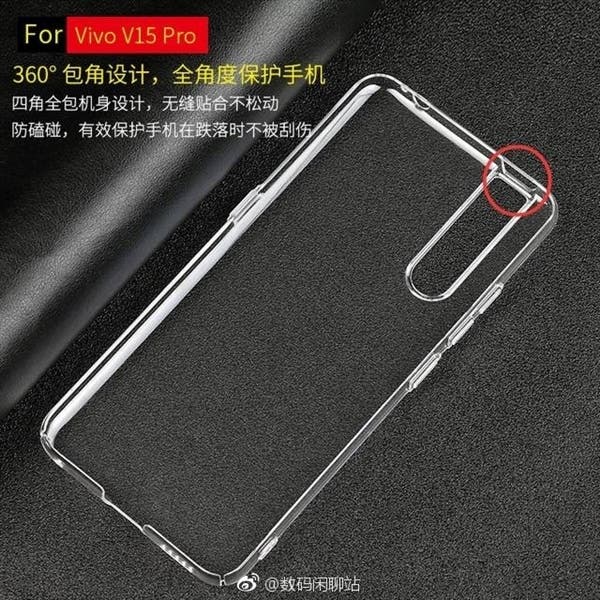