Recently, US media reports that the FBI arrested an Apple engineer named Jizhong Chen. The interesting part of this report is that the engineer is Chinese and we all know that there are growing tensions between both countries. According to reports, thousands of Apple business documents were found in his computers. The documents were mainly related to self-driving cars. The report said that the arrested engineer applied for a job of Xiaopeng Automobile and tried to provide these documents to Xiaopeng Automobile. 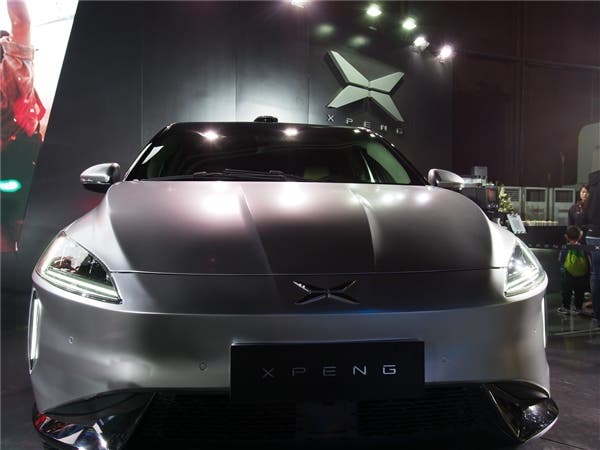 In response, Xiaopeng Automobile said that it has never received a job application from this person and has not engaged in any recruitment or business contacts with the person. It completely denied the report from the US.

In July last year, a former Apple employee, XiaoLang Zhang, was suspected of stealing Apple’s secrets and was arrested and prosecuted by the US Federal Bureau of Investigation. Zhang Xiaolang was involved in the development of Apple’s smart car project. After leaving the company, he joined Xiaopeng Automobile. At that time, Xiaopeng Automobile also issued a statement saying that XiaoLang Zhang did not report any sensitive or irregularities when he joined the company.