If you thought it was weird seeing Samsung stuffing the Galaxy Note 9 thin S-Pen with a Bluetooth radio and battery, then the latest news about the celebrated S-pen might be more interesting to you, as Samsung thinks it can squeeze more into the thin piece of accessory. Although the next iteration of the Galaxy Note series is still months away from been official, internal work on the device might already be in progress. 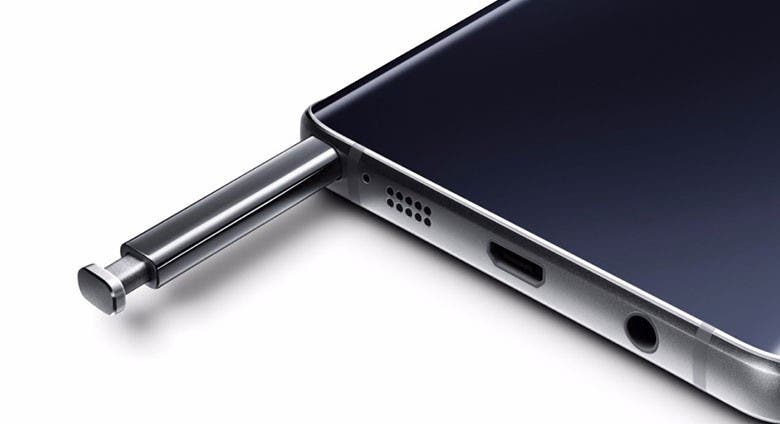 Samsung has today been granted a patent approval by the United States Patent and Trademark Office, and it is for an S-Pen with an optical system and image sensor inside. With this patent, Samsung aims to incorporate a camera in the top section of the S-Pen, and what is more, the camera is equipped with an optical zoom system and a Key, which should provide better quality shots in theory than digital zoom, while the key will allow for control. Much like Note 9’s stylus, the patent suggests the new S-Pen will have its own inbuilt battery. The diagram below clearly illustrates that the accessory could be compatible with Galaxy Note device and futute laptops. 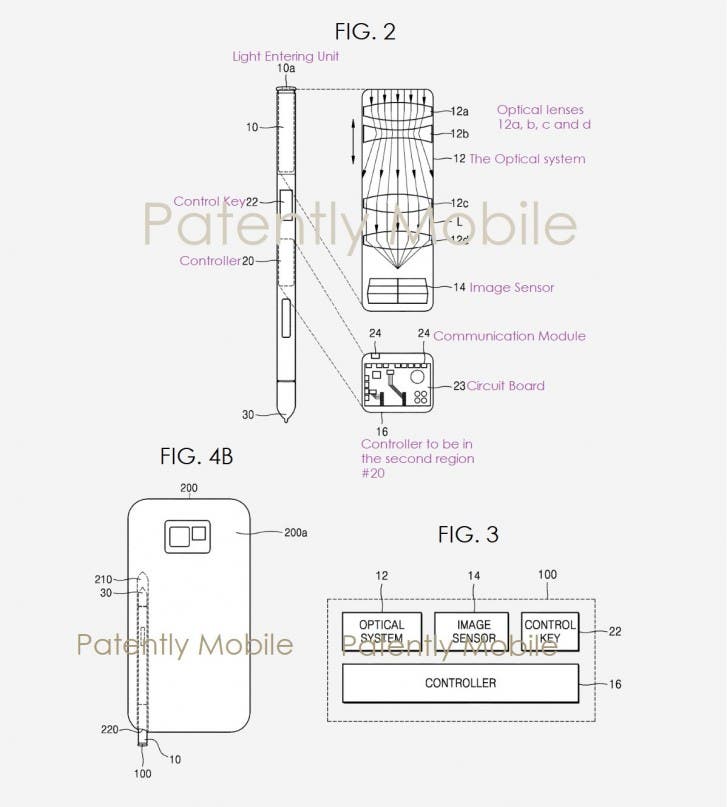 This patent does not automatically means the Galaxy Note 10 will get a stylus with an in-built camera, it could take much longer before this can come to a reality. Also, it is not clear if the Galaxy Note that will be using this stylus will be ditching the selfie camera or not.