While smartphones are mostly harmless pieces of indispensable electrical devices, they do come with a potential harmful aspect that could be a health hazard in the long term – radiation. The levels of radiation emitted by all smartphones are represented in SAR values usually found on the retail packaging of devices. And as per a study by Statista, the Xiaomi Mi A1 comes with the highest SAR values meaning it emits the most radiation. The detailed report has around 16 phones listed in the order of their SAR value from high to low. 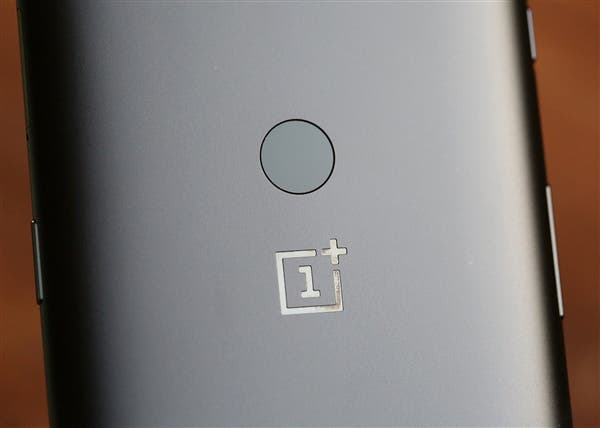 The good news is that most new smartphones are mostly in the lower end of the list. It is worth noting that there is no universal guide for a safe level of radiation, however, the German certification for environmental friendliness only permits phones with 0.60 or less SAR value. That puts every phone in the above list under a red flag.