The smartphone business of South Korean manufacturer, LG, has not been at its best in recent years. Last year, the company withdrew from the Chinese smartphone market and they are reports that it has also exited the Philippines market too. The company needs to cut down the markets it is involved with so as to reduce its cost of operation. Many netizens believe that LG’s pricing structure (value-for-money) is one of the major reason behind its poor sales. Yesterday, the company officially confirmed that the G8 ThinQ will be announced at MWC 2019 but it appears that it will not be alone. 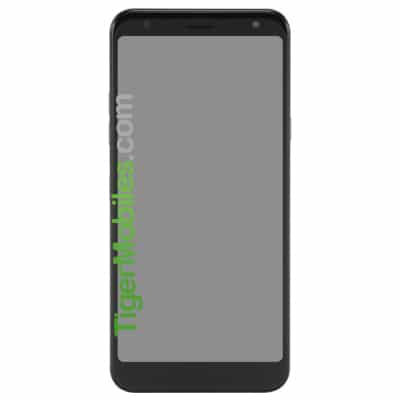 Speculations suggest that a “budget” device LG K12+ will also be released in Barcelona. From the leaked specs of this smartphone, it is an entry-level smartphone which is powered by an Helio P22 chipset coupled with 3GB of RAM. It will come with a 720×1440 pixels notch-less display, an 18:9 aspect ratio and a 5.8-inch display (speculated).  It will run on Android 8.0 Oreo and there is no information on the battery yet. 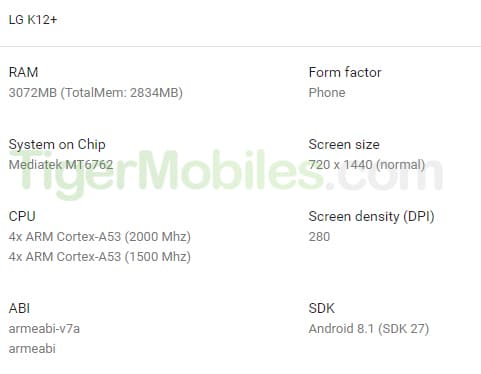 Well, as we know, LG has a reputation for overpricing its devices thus starving its devices of buyers. The exact price of this device is not known, we can only hope that LG learns from its mistakes and prices this smartphone appropriately.