Samsung’s upcoming flagship smartphone series – the Galaxy S10 series is unarguably the most awaited phone right now. The device is set to go official in about two weeks from now, and while official facts are almost non-existent, we sure do know a whole lot of things thanks to a series of leaks pouring in every now and then. You can check the Galaxy S10 rumors hub here.

A teaser poster from Samsung Indonesia released during the week says the S10 will be live on pre-order on February 21 following the Feb 20th global launch, Now, a new report from India has it that our friend in India could be getting the device soon after its global launch. In readiness for the Galaxy S10 arrival in India, Flipkart India has published a ‘notify me’ page on its platform(available only on its Mobile app under mobile section), suggesting an imminent launch in the Indian market, but it might not be the exclusive retailer in the country. 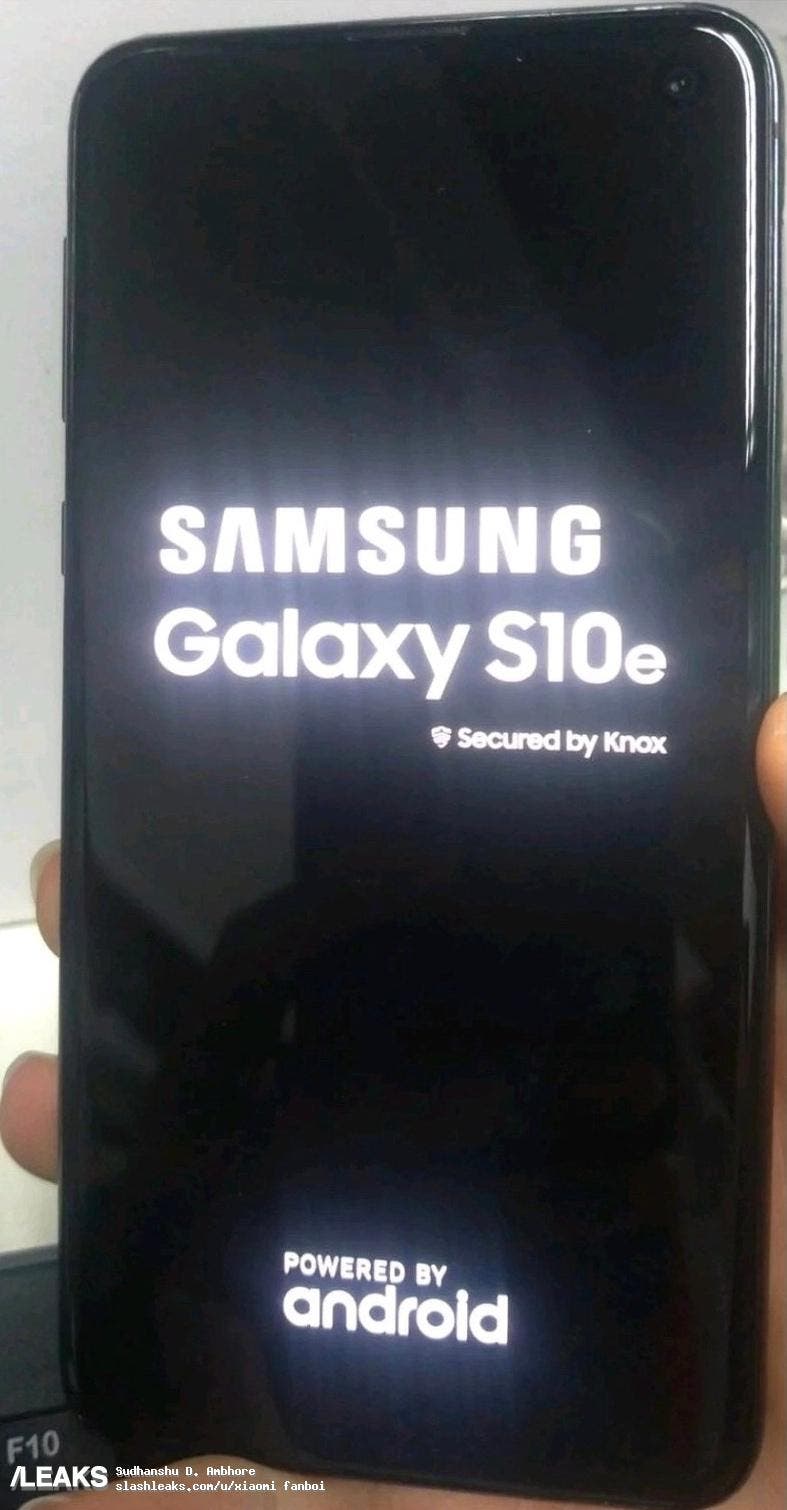 The page does not reveal anything concrete about the Galaxy S10 Indian price, specific launch date, but does offer the ‘Notify me’ option for users interested in getting updates about the upcoming Galaxy S10. However, a leak from earlier this week says claimed the Galaxy S10 series will arrive in India on March 6  while sales will begin from March 15th at a starting price of Rs 50,000/$700.