It might seem like we already know everything about the upcoming Galaxy S10/ Galaxy S10+ after months of leaks and rumors flooded the web, but there are actually a few facts that need to be unraveled. While some will be entirely reserved for the official launch date, a lot will still come as leaks and rumors in the days leading to the deal date.

That is the case of the info we have at our disposal today. You will recall that we reported last week that three Galaxy S10 variants( Samsung Galaxy S10e, Samsung Galaxy S10, and Samsung Galaxy S10+) will go on sale in countries across the World on March 8, following weeks of Pre-order. Now, a new tip from Samsung Philippine branch says the long-rumored Limited Edition Samsung Galaxy S10+ won’t immediately be available for sale. The Samsung pre-order page in the country says the limited edition Galaxy S10+ will only go on sale from March 15. that is about a week after the regular models would have hit the shelves.

Please do note that March 15 is only referenced as the release date of the limited edition Galaxy S10+ in the Philippines, the device might launch earlier or later than that in other markets that will be receiving it. 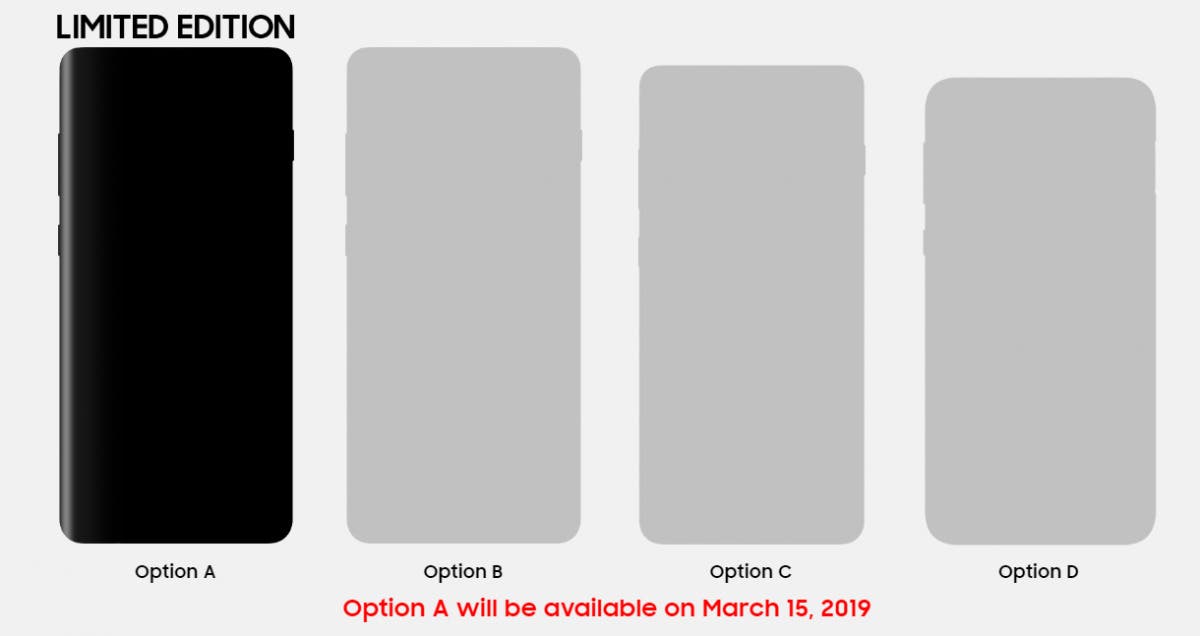 The limited edition Galaxy S10+ is a model that has since been rumored, without official confirmation. It is expected to come with ceramics back,  up to 12GB, along with up to 1TB of storage, and possibly come fitted with Samsung latest 1TB UFS chips for mobile devices.

Previous Huawei P30 Pro Has A 5G Version, But To Sell In Europe Only