HMD Global will officially unwrap a flagship smartphone and probably an entry-level device in the coming days. The Nokia 9 PureView has long been rumored to be HMD first true flagship and is gradually turning out to be real. Tipped to be unveiled right before the MWC19,  The Nokia 9 PureView has been subjects of so many leaks in the past few months and was only just recently partially unveiled by Android Enterprise.

The Android Enterprise aside from confirming a few of the device’s specs and render expunges the PureView from the device name, giving us the impression that the upcoming device might just launch as the Nokia 9 and with no Suffix attached. 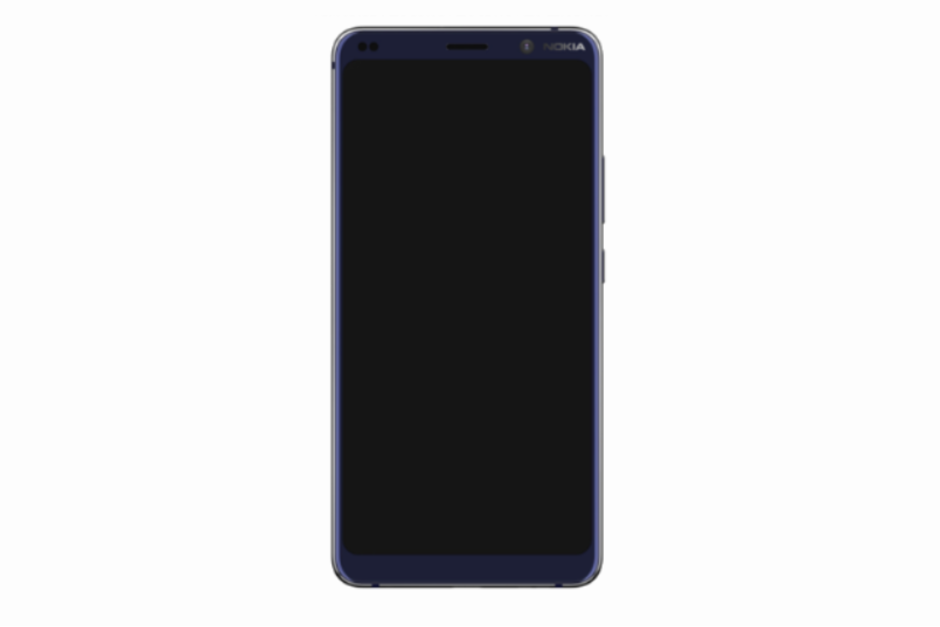 The Nokia 9 alongside the Nokia 1 Plus have been listed among the supported devices in Play Store, confirming they are ready to download and install apps. Again, the listing excludes PureView moniker, fueling speculations that it might have been a marketing gimmick all along, probably used to touts the power of its Penta-camera setup.