Today, Xiaomi announced that the Xiaomi Mi 9 will be released on February 20. The company also got UNICEF ambassador, Wang Yuan, to endorse the Mi 9. Xiaomi believes that the Mi 9 will be the most beautiful and strongest Xiaomi device in the company’s history. The company also revealed that there will be a special edition case and after releasing the images, netizens loved the design of the case and asked about the availability of this case. 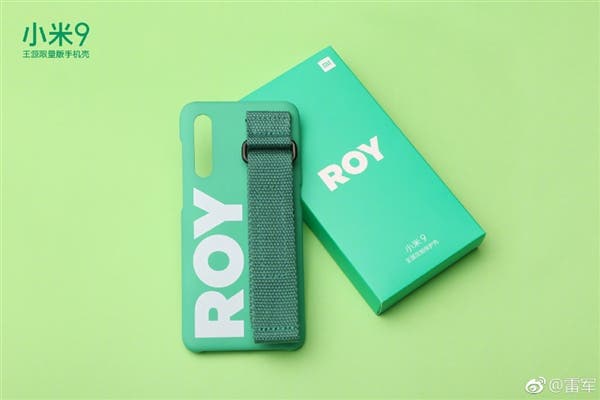 Lei Jun’s response was rather disappointing as he informed netizens that the Wang Yuan customized Mi 9 case will not be available like other regular phone cases. He said that this is a gift to Wang Yuan who participated in the announcement event and only a few will be lucky to have it as a gift and bot purchased. 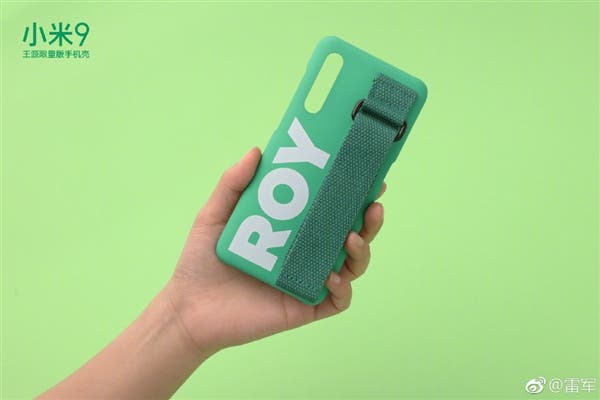 Judging from the official announcements, Xiaomi Mi 9 Wang Yuan’s custom mobile phone case is based on Wang Yuan’s support colour, and it is printed with Wang Yuan’s name. From the official announcement poster, Xiaomi Mi 9 will use triple camera setup on the rear and they are arranged vertically with the flash beneath them. The topmost camera is circled with green which indicates that this sensor is much different from the others. In addition, there is no fingerprint identification module on the back of the Xiaomi Mi 9, which shows that it obviously supports an on-screen fingerprint sensor.