Devices priced between $100 and $200 are probably in the sweet spot as far as Chinese smartphones go. You can indeed get incredibly good phones at very affordable prices for most people with very little to no risk of getting disappointed. Does that sound appealing to you? Then let’s check out what the top 5 Chinese smartphones for under $200 are for the month of February!

Let’s get things started with the phone to buy under $200, we’re obviously talking about the Redmi Note 7. With this handset Xiaomi basically killed any competition in its price range but for the sake of the “top 5” we’ll also include other – probably less appealing – options.

So what does this so hyped up phone brings to the table? The Note 7 comes with a large 6.3-inch display of Full HD+ resolution with an aspect ratio of 19.5:9. Beneath the screen with then find a powerful Snapdragon 660 coupled with a minimum of 4GB of RAM and 32GB of internal storage, which is expandable via microSD.

With its price dropping below the $200 mark, the Huawei Honor 8 Max has become a really interesting alternative in its price range, at least for phablet lovers. The 8X Max does indeed sport a massive 7.12-inch FHD+ display and is powered by a Qualcomm Snapdragon 636 CPU which coupled with the massive 5000mAh battery should bring pretty epic screen-on times. 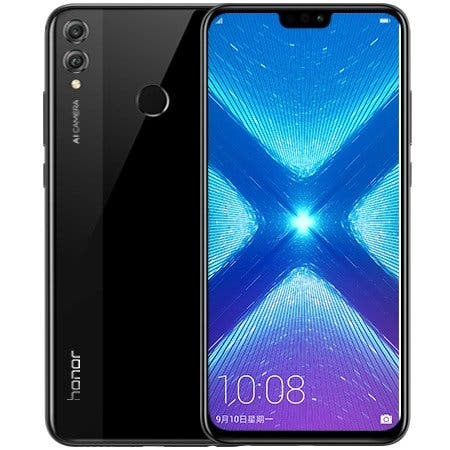 Just like the 8X Max above, also the more compact 8X is a great option for less than $200. This more pocket friendly 6.5-inch phone is powered by a better performing Huawei HiSilicon KIRIN 710 CPU along with 4GB of RAM and 64GB of internal storage (expandable via microSD).

Cameras on the 8X also appear to be better on paper at 20MP of resolution and f/1.8 aperture for the main rear shooter, 2MP for the secondary, meanwhile a 16MP snapper at the front will take care of selfies.

The Honor 8X then comes with a good sized 3750mAh capacity battery, FM radio support and runs Android 8.0 Oreo out of the box. 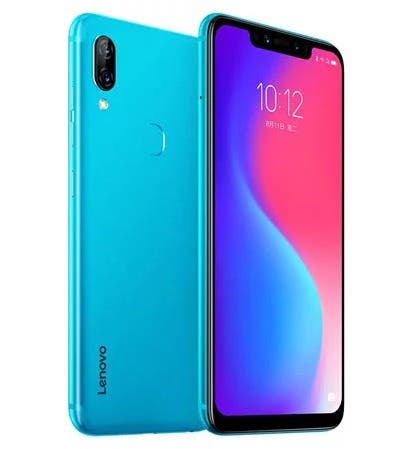 Launched in December of 2018, the Lenovo S5 Pro GT is probably one of the more overlooked phones recently released. The S5 Pro GT is basically a beefed up version of the S5 Pro, this new variant packs a much more powerful Snapdragon 660 CPU, while price has been kept around the same.

Along with the Snapdragon 660, we find a minimum of 4GB of RAM and 64GB of internal storage that is expandable via microSD. The smartphone then sports a large 6.2-inch display with an 18:9 aspect ratio and Full HD+ resolution.

Cameras on the S5 Pro GT include a main 20MP shooter coupled with a 12MP secondary camera, with selfies taken care of by another dual camera setup of 20MP and 8MP resolution.

Are you still feeling nostalgic about Nokia? Then help bringing back the Nokia brand to its former glory by checking out one of their latest budget phones – the Nokia X5. The handset boasts a powerful MediaTek Helio P60 CPU along with 3GB of RAM and 32GB of internal storage. 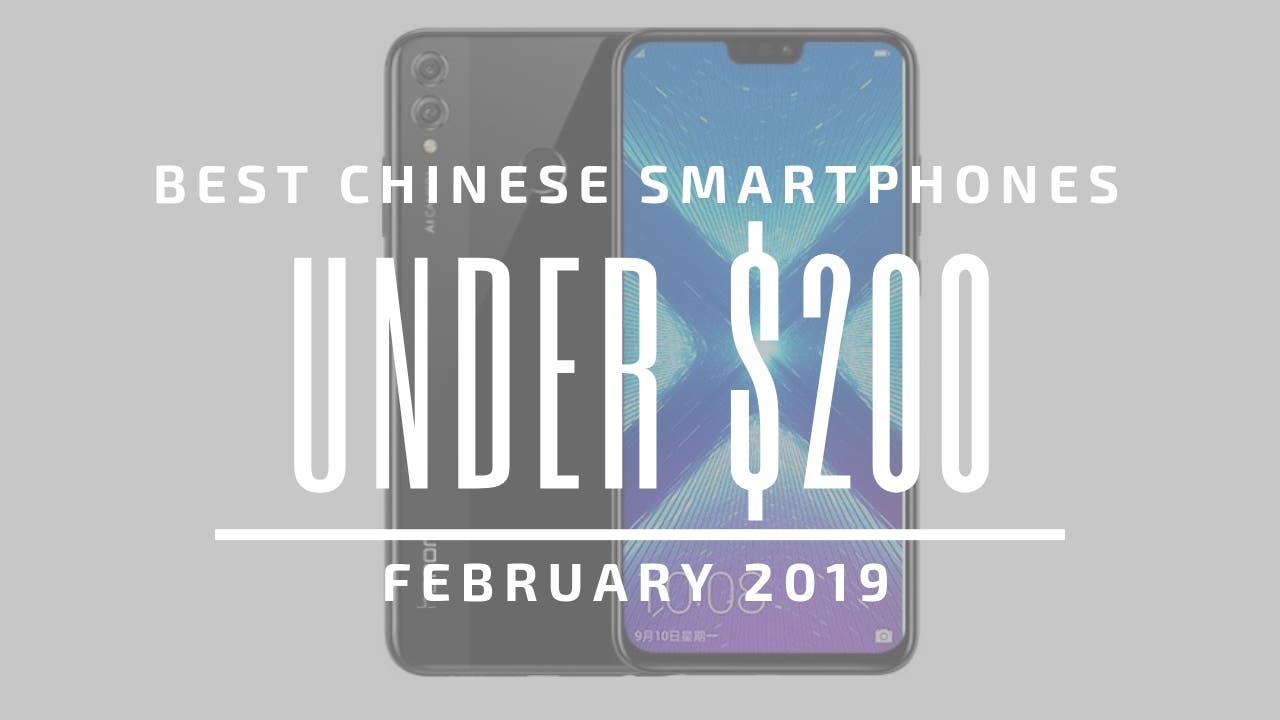 With the smartphone above we conclude our monthly rendezvous for the month of february. If you’ve found your next mid-ranger comment below, otherwise let us know which smartphone under $200 you’d have liked to see on the list.

Next Huawei: 5G is not an atomic bomb, it does not hurt people