It’s about three days to the official release of Xiaomi’s first flagship smartphone for 2019 – Xiaomi Mi 9. This device currently creates all the fuss in the tech world and the company has officially verified most of the specs of this smartphone. Today, Lei Jun focused on the new on-screen fingerprint technology which the Xiaomi Mi 9 brings. He emphasized that the fifth-generation screen fingerprint technology used by Xiaomi Mi 9 is very close to the unlocking speed and experience of capacitive fingerprints. 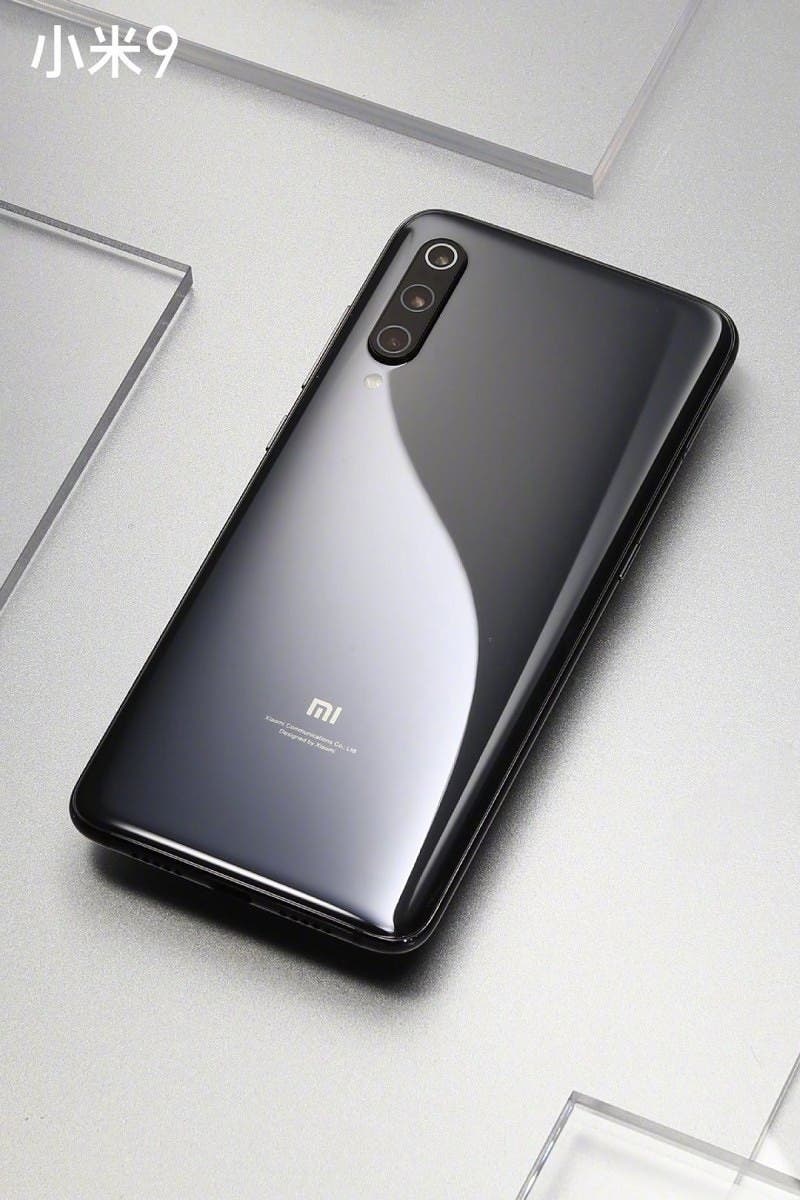 However, Lei Jun also said that “the current cost of the on-screen fingerprint sensor is not high, it makes the device only 150 yuan ($22) more expensive. This on-screen fingerprint sensor is equivalent to a 5μm camera, which is several times higher than the traditional capacitive fingerprint. Secondly, it can only be used with OLED screens, but OLED displays are expensive and this will increase the overall cost of the smartphone. The Xiaomi Mi 9 is expected to cost between 3000 yuan ($443) and 4000 yuan ($590) and this is not too expensive.

In addition, Lei Jun also revealed that Xiaomi has been improving on the side fingerprint recognition but it is not a very common feature in smartphones. It is popularly used by Japanese manufacturer, Sony. As for the rear fingerprint sensor, Lei Jun said that it is well developed and cheap. He then asked a question “Are you willing to add $22 to get an on-screen fingerprint sensor?”