If previously we’ve been getting leaks and news referring to the original Mi 9, now it’s the right time to learn about the key features of the Xiaomi Mi 9 Explorer Edition. In fact, this handset isn’t going to differ from the original model in terms of hardware. But this device will sport a quite another look. Today, we have already managed to take a look at the video, which showed what design elements are used in. A bit later, Xiaomi co-founder and president, Lin Bin released a couple of real photos of this handset, at the same time revealing some interesting information. 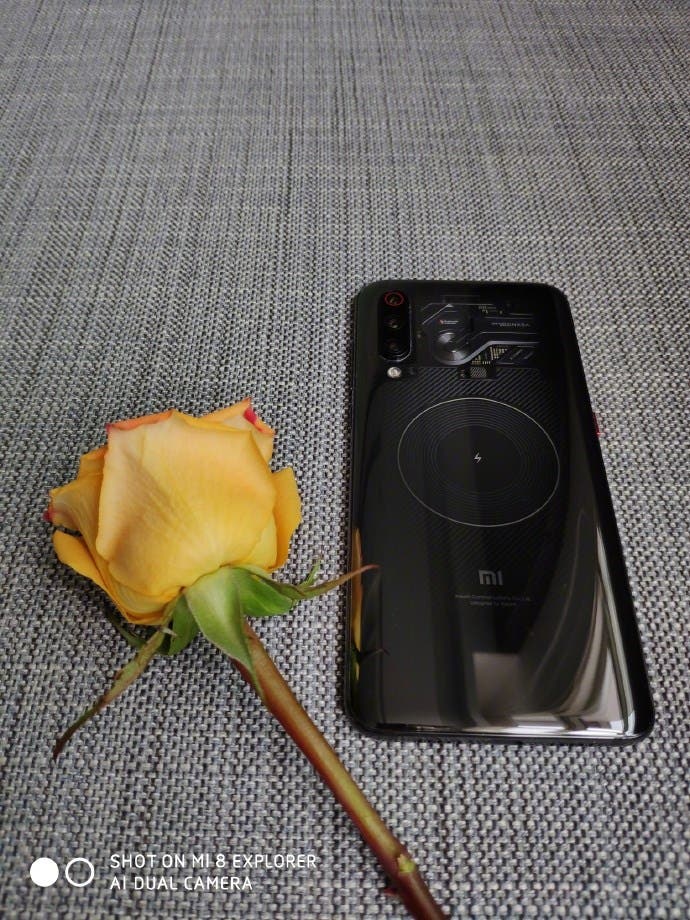 Probably, the most outstanding element is the circle in the middle of the back panel. No need to guess what it hints at because we have already heard the Mi 9 will support a 20W wireless charging. We mean this circle on the Xiaomi Mi 9 Explorer Edition indicates this model will support it as well.

Though the first-gen Xiaomi Mi 8 Explorer Edition didn’t become a best-seller, it was on everyone’s lips. There is no other model on the market ‘revealing’ the internals of the smartphone. Well, there is the HTC U12+. But it just sports a transparent rear panel, while the Xiaomi models have to add a separate motherboard with a special design and use various processes to provide a visually attractive look. In this sense, the Xiaomi Mi 9 Explorer Edition has gone further and looks way more beautiful than its predecessor.

Previous Sony confirms the arrival of Xperia XZ4 at MWC 2019

Next Take a Look at Xiaomi Mi 9 From All Sides