After the release of three beta and the fear of a possible delay in its publication, Samsung has decided to surprise us all. In fact, the South Korean manufacturer has launched today the rollout of Android 9 Pie in an official way on Samsung Galaxy S8 and Galaxy S8+ in Germany.

The new firmware including the new version of the Android operating system for Samsung Galaxy S8 and Galaxy S8 + is identified with the respective codenames G950FXXU4DSBA and G955FXXU4DSBA. In addition, its weight is equal to 1.6 GB and would be available via OTA (currently only in Germany) in the updates section. 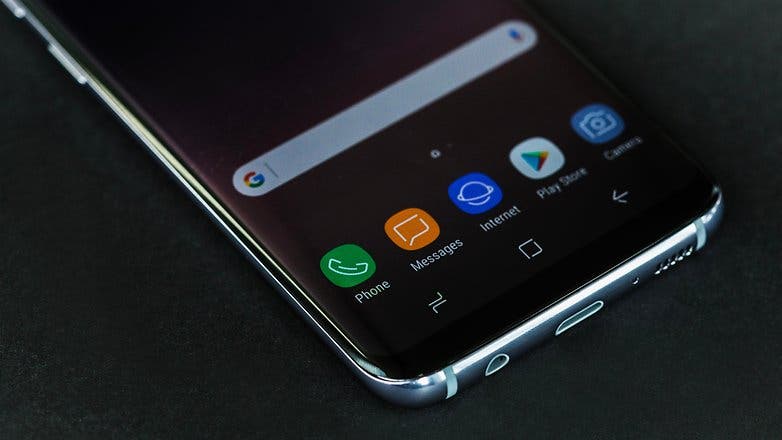 This update to Android 9 Pie brings the new Samsung user interface called One UI to the Galaxy S8 series. Among the main novelties of this UI, we find a new look, the optimization of storage space and RAM and a general improvement of the user experience.

The release of Android 9 Pie update on these two models in Germany marks an important starting point for the European (and global) rollout of this update, which leads us to hope for a rapid release also in our countries. Are you ready to receive it on your smartphone? Please let us know in the comment box!