Samsung is expected to announce the launch of the new Galaxy S10, S10 Plus, and S10e but the company is still expected to release some accessories for these smartphones. We have seen Samsung’s new headphones and Galaxy watches, but it seems that they will not be the only accessories in this conference. Earlier today, the Samsung Galaxy wireless charger and an upcoming mobile powerbank surfaced online. The wireless charger will retain a similar design as the existing one but supports fast charging up to 12W. 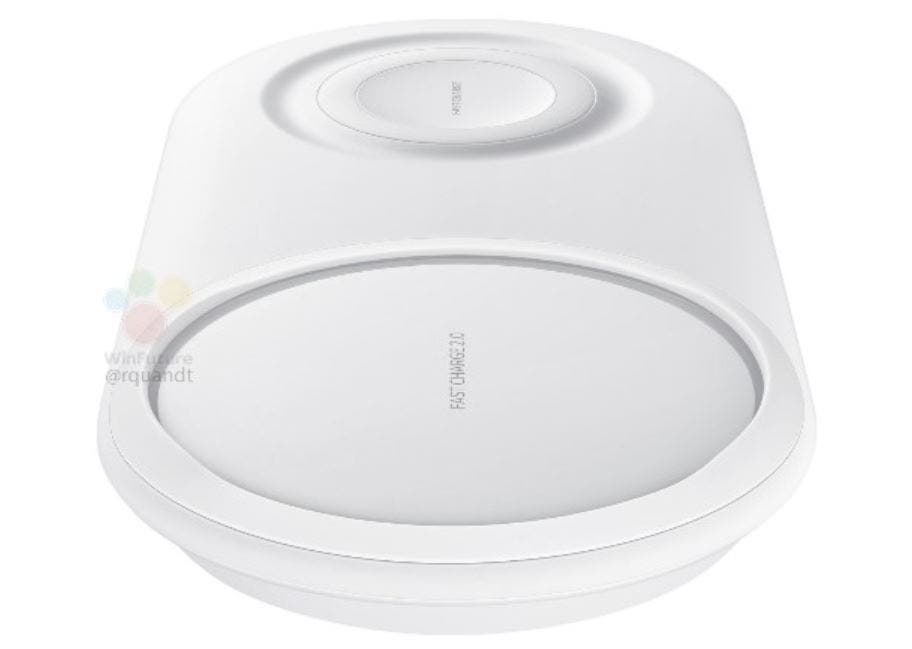 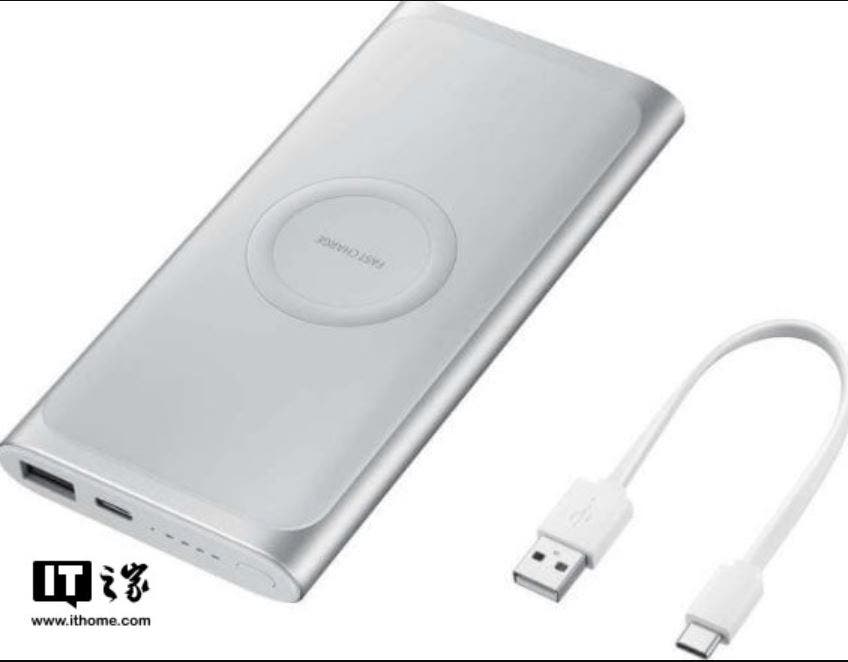 It is yet to be confirmed of the company will release these devices at the Galaxy S10 series conference but we have only a few hours to see what happens at the press conference.

Next Xiaomi Xiaoai smart speaker with a 4-inch display released