Huawei continues to focus on the Old Continent and it is ready to inaugurate a new display point for its products in Vienna. It’s going to be the first flagship store outside China.

This was announced by the Chinese manufacturer in the past few hours, stating that the store will open its doors during the next summer. But the company did not divulge the exact location of the upcoming Vienna store yet.

Huawei is in the second place in the smartphones ranking in Austria with a market share of 28% (although other data give it the third place, behind Samsung and Apple). 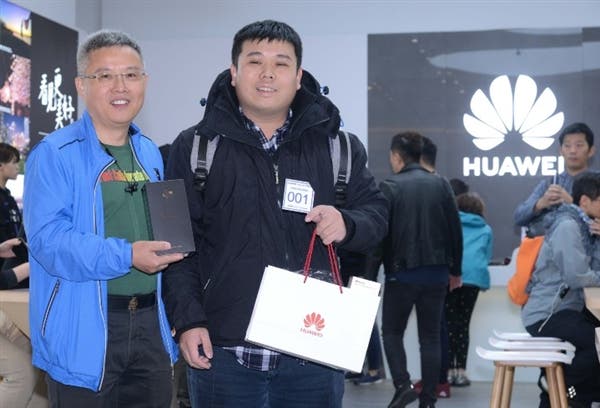 Obviously, during the announcement event of the Huawei Austria Store there was also talk about the problem related to the security aspect and the tense relations with the United States and Joe Kelly, Vice President of Corporate Communications of the Chinese giant, categorically ruled out that some government or national authority has ever asked the manufacturer to do anything that would compromise the security of customer networks, adding that if this were to happen, the company would refuse to do so.

Austria’s technology ministry reaffirmed its support of Huawei after the press conference. “Our priority is to protect our networks,” an Austrian spokesman said, adding that he was not aware of concrete suspicions against Huawei.