NOA has participated at the biggest world mobile technology show for three years in a row – Mobile World Congress Barcelona. Next to the newly announced F smartphone series based on AI, and other smartphones, NOA Vision TV’s, NOA tablets, NOAline accessories and the latest models from the RUGGED series will also be announced.

NOA will use this opportunity, besides the already announced F20Pro and F10Pro, to announce two new attractively designed F series models with thin edges, a „U-notch“ and AI  functionalities.

The first smartphone is NOA F5, with a double back camera, capable of taking pictures up to 65 MP, 4 GB of RAM and 64 GB of internal data storage space. The device will use the latest Android 9.0 OS, will have a 4.000 mAh battery, and will be placed in the 199 euro price range. 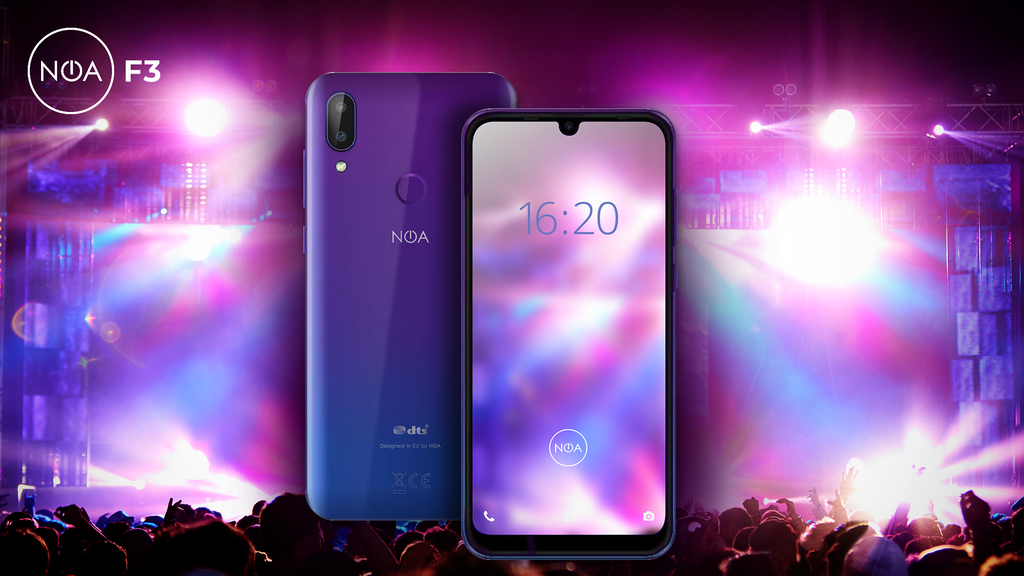 The NOA F3 model will also take pictures up to 65 MP, will have implemented DTS sound technology, 3 GB of RAM and 32 GB of data storage memory. Its price will be 119 Euro.

The N series of devices will feature NOA Element N10, winner of the prestigious EISA Best Buy Smartphone 2018-2019 award. This smartphone has been proven as a device that offers the best value to its users in regards to the price/quality ratio. One of the devices displayed will be the elegantly designed NOA N20, which has appeared on the market at the beginning of February. N20 has a screen ration in 19:9 FHD+ resolution, a double back camera which can via oversampling technology create photographs up to 65 MP, DTS sound, 4 GB of RAM memory and 64 GB of internal memory. Next to these mobile phones, NOA N3 and NOA P1 will also be featured at the Barcelona expo.

NOA will also present the latest smartphone from the RUGGED series, Hummer 2019, which will be ideal for all those who want an elegant and durable device. It is meant for extreme conditions, different work enviroments, and pure adventure while sporting design features that don’t give away the fact that it’s a rugged mobile phone. The main features of NOA Hummer 2019 are shock, pressure, water and scratch resistance, confirmed by IP68 and MIL-STD-810G standards. 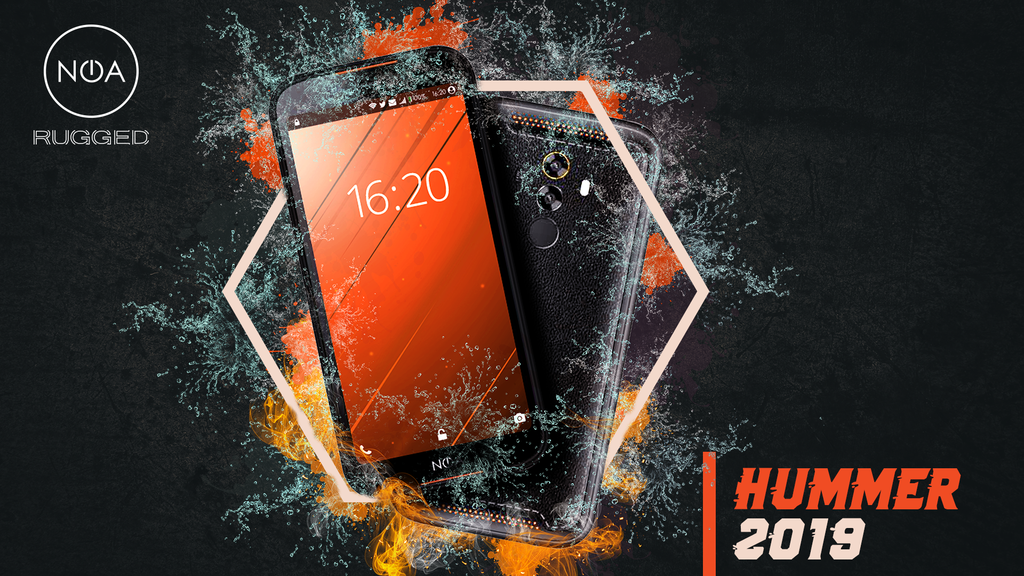 NOA Core device series will be represented by Swing 3G, Primo 4G, Fresh 4G, and Vivo 4G, along with the upcoming Next 2019. Besides the affordable price point, these mobile phones are very easy to use and are adaptable to less demanding users.

For all of us who are constantly in motion, do their daily tasks on the go, like to watch movies or read e-books, NOA tablets P497, M701K and M108 are available, along with NOAline accessories, which encompass headphones, chargers, protective casings, cables etc. 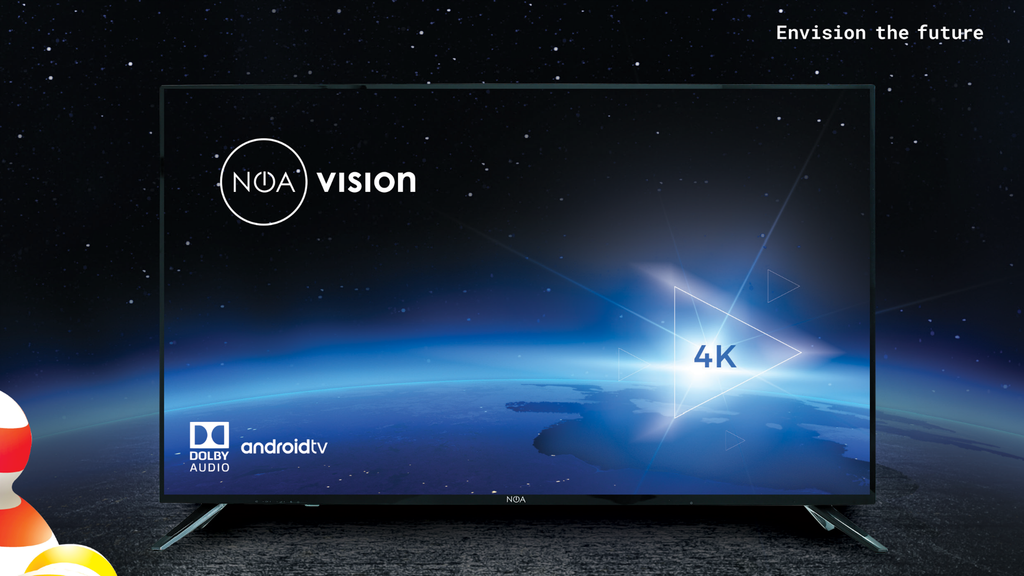 The lastest NOA Vision Smart TV sports a 55” screen diagonal, and is the only TV device with an integrated Android 8.1.0 system. The unique feature of this TV is modular hardware, completely integrated into the interior of the device, giving users the option of choosing a device with several variations of Android OS and hardware features.

Mobile World Congress will be held from the 25th to the 28th of February, with NOA devices being displayed at stand no 6E20, hall 6. The official presentation of the latest NOA F smartphones will be held on the 26th of February, starting from 13:00 pm at the NOA stand.

The guest of honor at the NOA stand will be the Croatian football team selector, Mr. Zlatko Dalić, which will be at MWC for the first two days, Monday and Tuesday (25th and 26th of February). The selector will be drawing the winners of the NOA prize game, and those present will be able to receive signed promotional materials.