Asus has announced that the successor to its Zenfone 5 budget smartphone, the Asus Zenfone 6, will launch months after the MWC19.

The company rather than going for the usual official media invite or teasers decided to make the announcement via a two-page ad spread in Mobile World Daily, the official newspaper for Mobile World Congress 2019 which is already underway in Barcelona, the paper is perhaps the press passes for MWC 2019 , so it is possible a proper teaser or invite could be rolling out soon.

As per the Ad., the Asus Zenfone 6 launch event will be taking place in Valencia, Spain on May 14. Images seen on the Ad page suggest the Zenfone 6 will adopt a full-screen design with little or bezel in sight. There is also no evidence of a punch hole or the usual notch, suggesting that this might be one with a slide-out camera similar to OPPO Find X or perhaps a pop-up camera system. 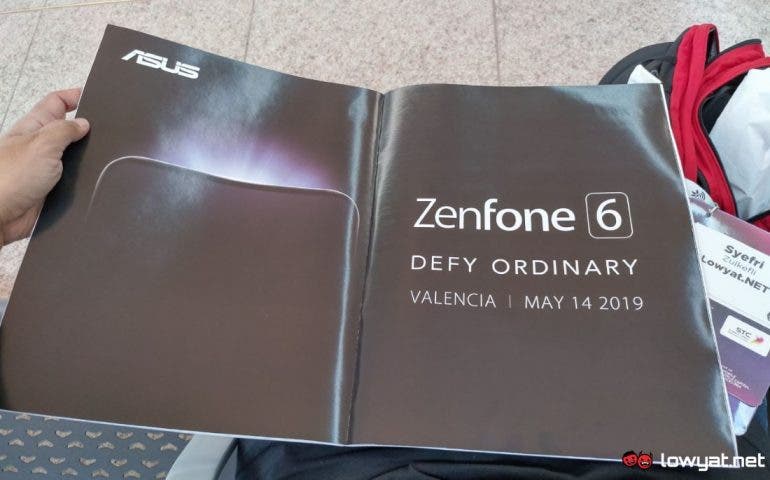 With this, Asus will be skipping the MWC for the launch of the Zenfone 6, so the might be no major phone launch from the company’s MWC event. Details about the Zenfone 6 at this moment are virtually non-existent, but May 14 is still months away, so we have got enough window for proper leaks and rumors.