According to market research firm, Gartner, Apple’s new iPhone sales in the holiday season is sluggish, iPhone sales fell at a record rate. The report stated that in the fourth quarter of 2018, global smartphone shipments increased slightly by 0.1% year-on-year to 408.4 million units. However, Apple’s iPhone sales in the fourth quarter were 64.5 million units, down 11.8% year-on-year, the largest single-quarter percentage decline since the first quarter of 2016. 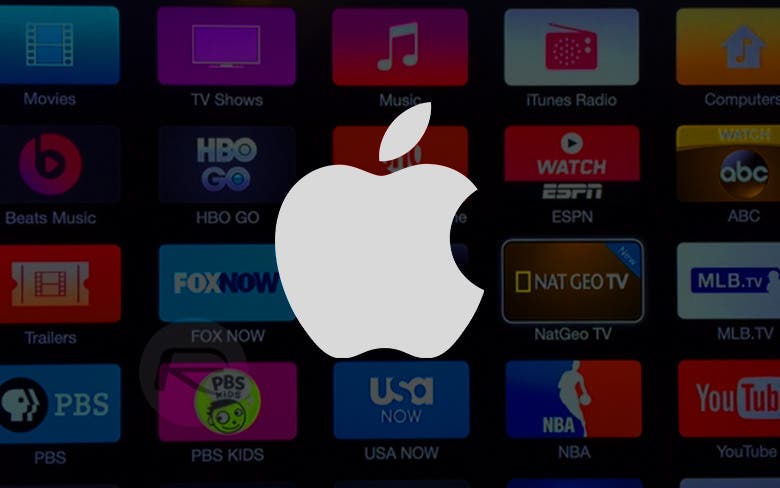 This double-digit decline has made Apple the largest player in the world to record the largest quarterly decline. In addition to North America and the mature Asia Pacific region, Apple’s iPhone demand in most regions is weakening. Apple’s sales in Greater China declined the most, and its market share fell to 8.8% in the fourth quarter of 2018 from 14.6% in the same period in 2017.