About a week back, Xiaomi introduced its next-gen annual flagship along with two other models from the same series, and get the empty window for a couple of months for the Snapdragon 855 top-end mobile platform. Tomorrow, on February 26. The 6GB+128GB model costs 2999 yuan ($448), while the 8GB+128GB variant comes at 3299 yuan ($493). Lei Jun said this may be the last Mi model priced under 3000 yuan, but it will be in stock for sure. But as said, there were two other models in face of the Xiaomi Mi 9 Explorer Edition and the Xiaomi Mi 9 SE. today, the company officially announced these two will go on sale on March 1 in Japan.

According to Lei Jun, the Xiaomi Mi 9 Explorer Edition is the world’s first mass-produced 12GB memory smartphone. It also uses a 7P lens with an f/1.47 large aperture. Compared to the Mi 9 ordinary version’s holographic color body, the Xiaomi Mi 9 Explorer Edition features a full-surface transparent body design. The rest of the features are identical to the original Mi 9. Because of the transparent back panel and the 12GB+256GB memory combination, its pricing reached 3999 yuan ($598). 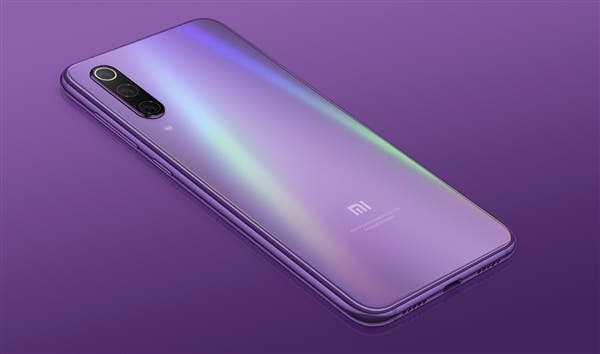 The Xiaomi Mi 9 SE is considered to be a ‘small-screen flagship’. It’s called so because the Samsung AMOLED screen is only 5.97 inches. In general, there are too many similarities between this handset and the former Xiaomi flagship, the Mi 6. But the newer model has many improvements such as the screen fingerprint, a narrow forehead of 2.05mm, the chin of 3.8mm, and a screen ratio of 90.45%. This version has a thickness of 7.45mm and a battery capacity of 3070mAh. 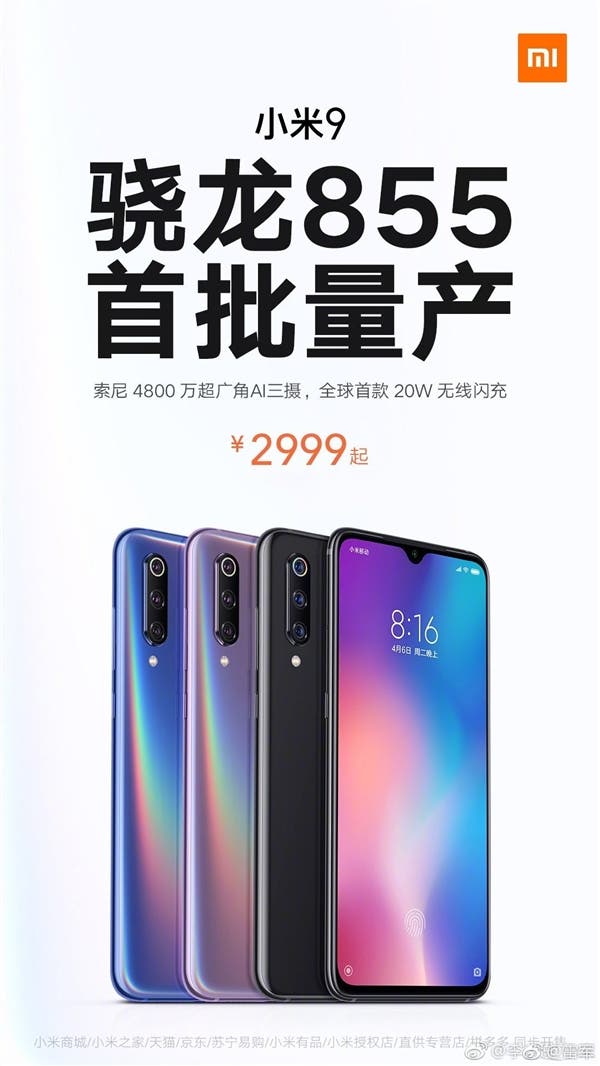 Google to open its first data center in Japan in 2023