Most of the attention at the huge MWC 2019 event in Barcelona is surely directed at the big names of the mobile world, but it would be a shame to neglect some of the smaller ones too. And OUKITEL surely didn’t come to the event empty handed, because they have on display four of the new interesting OUKITEL models from their portfolio. Evenly divided between the famous big battery K series and the budget C series. 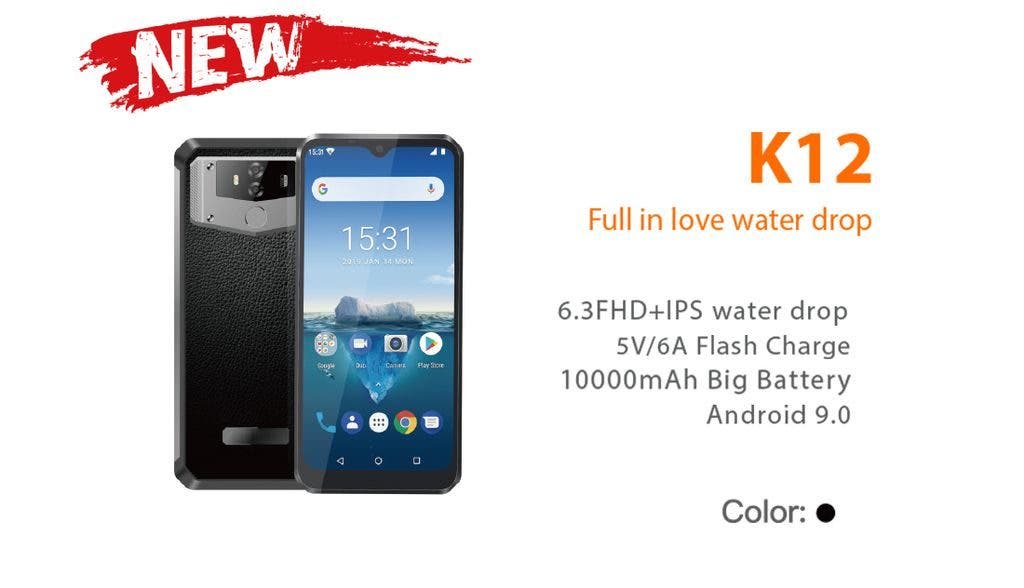 First let’s take a look at the two new big battery smartphones, because the K series is certainly the fan favourite. Both new phones have waterdrop displays, large batteries and new super fast 5V/6A flash charging. OUKITEL K9 is packing a giant 7,12-inch FHD+ screen and is among the biggest out there. Aside of that it’s showing nice gloss back cover and 6000 mAh battery. On the other hand OUKITEL K12 has “only” 6,3-inch FHD+ IPS screen, but offers 10.000 mAh battery and leather back. 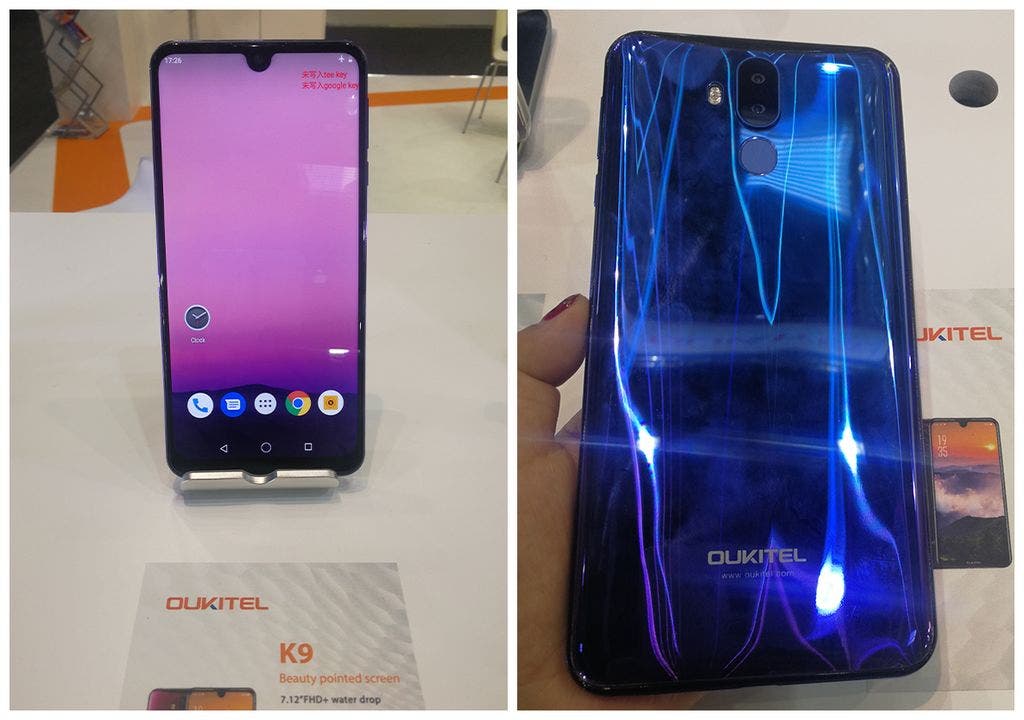 The C series duo of phones don’t need much of an introduction, because we have featured both OUKITEL C13 Pro and C15 Pro in our previous articles. OUKITEL C13 is the less powerful one with 6,18-inch IPS notched screen, MT6739 processor, 2 GB RAM, 16 GB of internal storage, 3000 mAh, dual-lens rear camera and 5MP selfie shooter. OUKITEL C15 Pro will on the other hand have 6,88-inch waterdrop notch HD screen with Helio A22 processor, 2 GB RAM, 16 GB of internal storage, 8MP dual-lens rear camera, 5MP selfie shooter and 3200 mAh battery. Both phones will be also running the Android 9 Pie system. 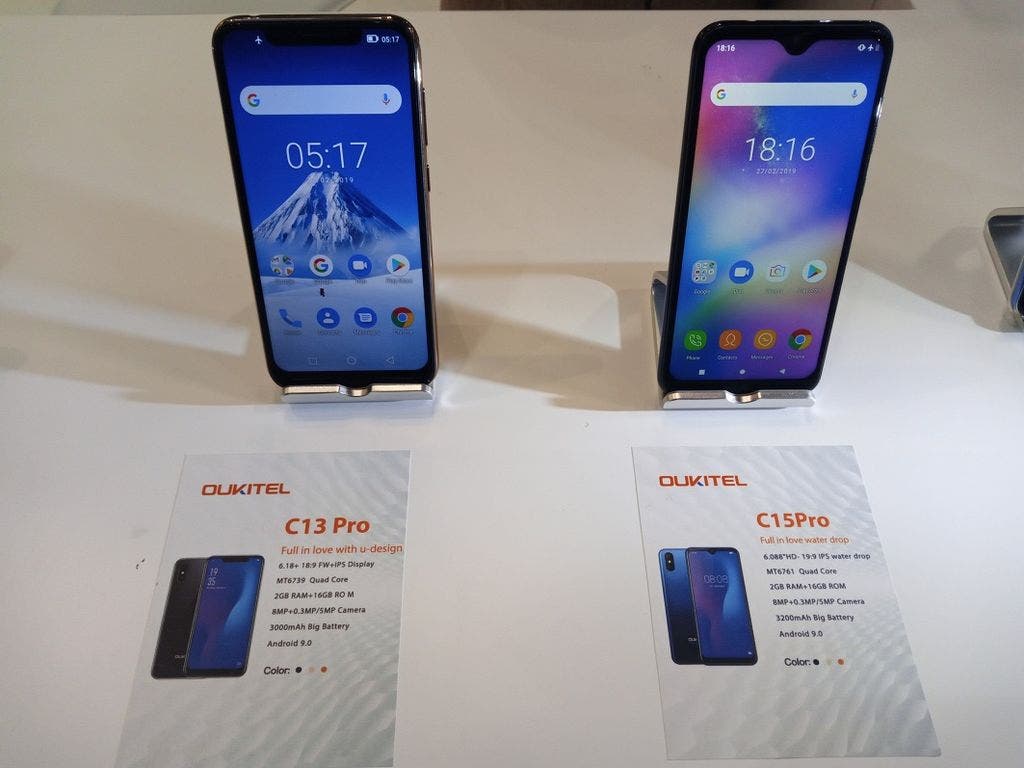 OUKITEL of course presented more than these four models at the MWC 2019, but according to the visitor popularity these will be the fan favourites for the days to come.