According to reports from Reuters, Swatch Group filed a complaint against Samsung Electronics in the New York District Court of the United States for trademark infringement.

Swatch, in fact, claims that some watch faces available for the Samsung Gear Sport, Gear S3 Classic and Frontier “present identical or virtually identical brands” to it. The Swiss company is claiming over $100 million in damages and claims to have initiated court proceedings in the United States since the infringed trademarks were registered there.

Samsung smartwatch owners can download thousands of watch faces from the Galaxy Store, most of which are designed and sold by third-party developers. It is not clear whether the “incriminated” watch faces have been published by Samsung itself but many third-party watch faces available in the Korean giant’s store copiously copy iconic watch designs and yet pass the approval process of the manufacturer. 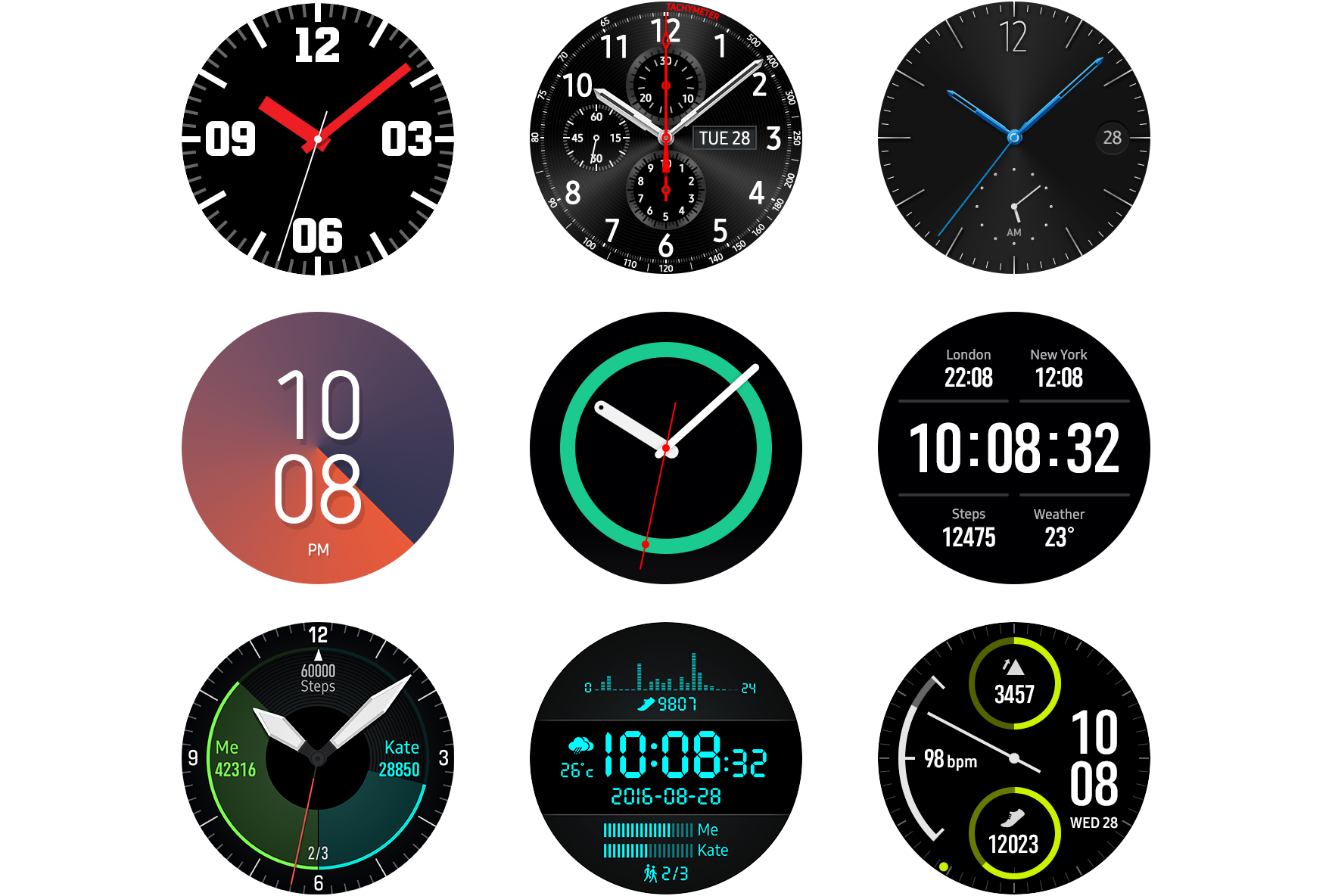 For a cause that starts, another seems to end : it seems, in fact, that Samsung has reached an agreement with Huawei regarding a litigation in progress in the United States from 2016 for patent infringement.

The terms of the agreement reached have not yet been disclosed and in the coming weeks the two producers will finalize the transaction.