Earlier today, Chinese manufacturing giant, Xiaomi, announced that the Xiaomi Bluetooth headset (K song version) will be officially put on shelves at 10:00 on March 1. Recall that about a month ago, Xiaomi released a Bluetooth karaoke headset (the Forbidden City special edition) for 399 yuan ($60). Although the price of this device was not listed, it is believed that it should be cheaper than the Forbidden City headset. 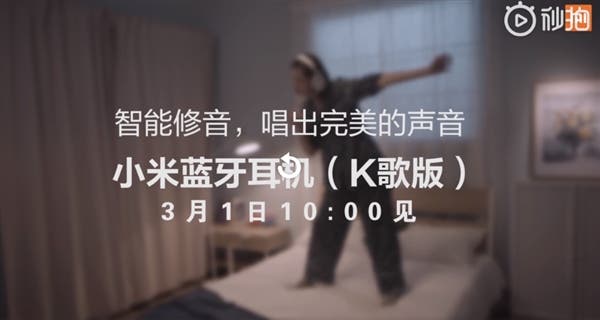 This new Headset has a lot in common with the Forbidden City Headset. They both have a similar ear-hook design, but the new version does not have the fancy pattern of the Forbidden City headset. In terms of functions, the Xiaomi Bluetooth Headset (K song version) has a one-button reverb, one-button original sing-song, and a one-button humming (5 kinds), In addition to the high-definition recording (44.1kHz/16bit), each operation has a sound effect. Also, users can also activate the phone voice assistant with one button. 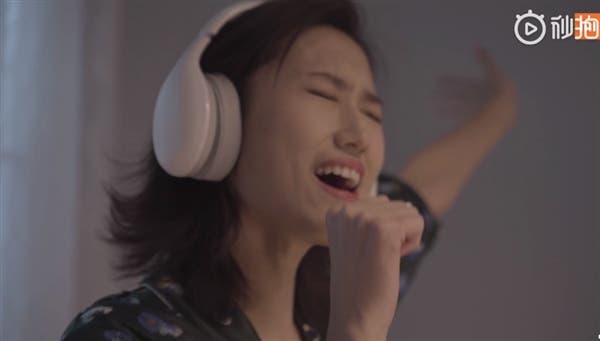