Facebook and its Instagram department have sued four Chinese companies and three Chinese individuals, alleging that these companies and individuals are selling fake accounts, likes and users. According to a complaint received by the Federal Court of San Francisco last Friday, the above-mentioned Chinese companies have published and created fake accounts in the past two years and sold them on six websites. Facebook said that these behaviours are for bad purposes. 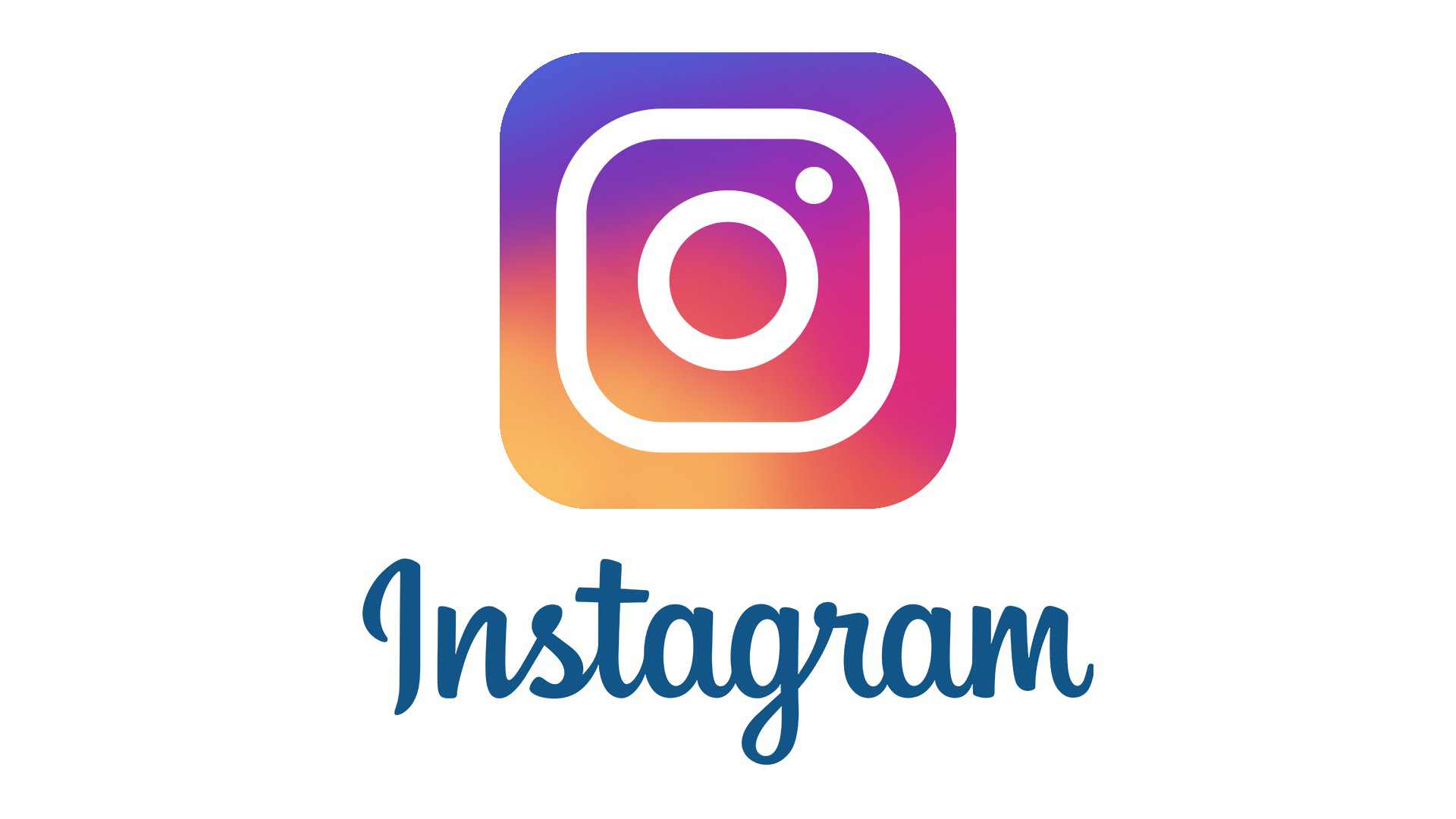 Facebook and Instagram said: “Fake, unreal accounts can be used for spam and phishing campaigns, fake information campaigns, marketing fraud, advertising fraud and other scaled, profitable fraud schemes.” They also said that there are also fake accounts on Google, LinkedIn, and Twitter.

Governments around the world are questioning Facebook’s policy. Last Friday’s lawsuit involved multiple violations of US trademark law. This behaviour is a way for the company to counter commercial abuse of social networks. According to the complaint, from January to September 2018, Facebook and Instagram used artificial intelligence technology to detect fake accounts, suspended 2.1 billion unreal and false accounts “usually within a few minutes after creation” were invalidated.

The Chinese company listed as the defendant is headquartered in Longyan and Shenzhen. According to the allegations, they are affiliated manufacturers of electronics and hardware, as well as providers of software and online advertising services. The reporter could not immediately find the defendant for comment. Facebook is seeking a permanent court ruling that prohibits the alleged conduct and economic damage of the Chinese companies.

Next Does the Samsung Galaxy S10 fingerprint reader resist scratches on the screen?