There have been rumors that American manufacturer, Apple, is working with LG Display to develop a foldable phone. Apple’s recent patent gives us an insight into how the company intends to improve the durability of the foldable display. However, just like all other patents, there is no guarantee that it will become a reality. Apple recently applied to the US Patent and Trademark Office (USPTO) for a patent called “Electronic Equipment with Foldable Display.” The patent reveals that Apple plans to develop an auto-heatable foldable display that is not susceptible to breakage in extremely cold weather. 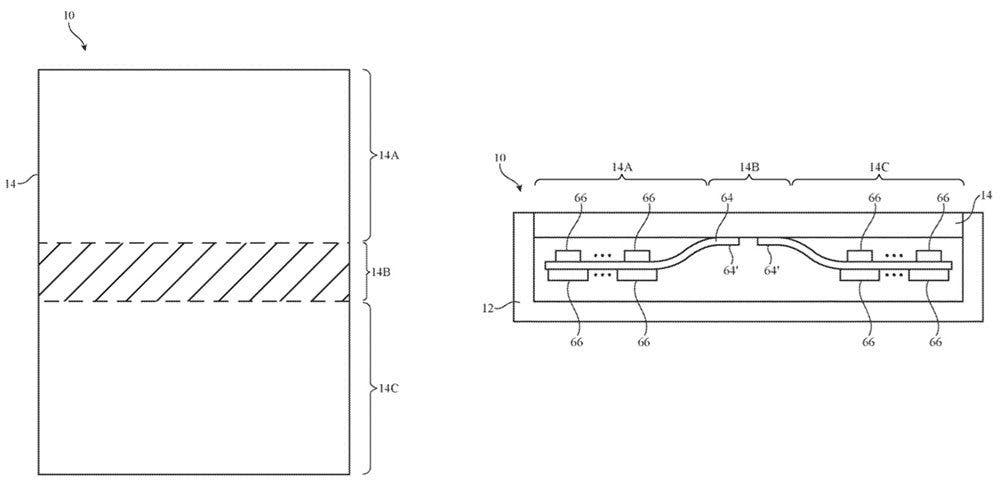 The company may be considering adding a temperature sensor to detect the temperature of the device. It’s hard to say whether Apple will release a foldable phone, but an analyst at Bank of America, Merrill Lynch, said that Apple is not likely to launch a foldable phone before 2020. Earlier last week, Huawei announced the Mate X foldable phone at the 2019 World Mobile Communications Conference (MWC) in Barcelona, Spain. Last month, Samsung unveiled the approx. $2,000 Galaxy Fold, a foldable phone that can be transformed into a 7.3-inch tablet.

In addition, Oppo, Xiaomi, Motorola and TCL are also developing foldable mobile phones. Interestingly, Google’s Android phone operating system supports foldable phones. Apple has admitted that it is a bit worried about its pace in the development of foldable phones but most people will be more interested in the price when it eventually arrives.

Next OnePlus's CEO talks about OP7 for the first time