Huawei has just officially teased the Nova 4e with a video teaser on Weibo today. The handset is expected to be similar to the upcoming P30 Lite in terms of hardware. This is a deduction from last year’s Huawei Nova 3e which was a rebranded Huawei P20 Lite in China. While there’s no exact launch date, the handset will probably be official in the next two weeks in the country. 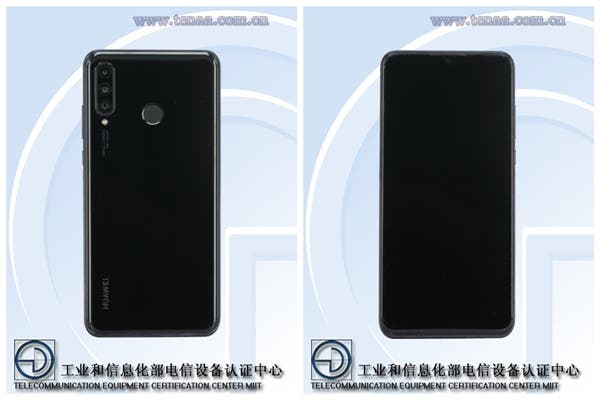 The teaser also hints that there will be a 32MP front camera on the smartphone and it could also very well be that the Huawei P30 series will also feature the same 32MP sensor. The teaser also seems to hint at a central punch hole design which would be a first for the Huawei series otherwise it could be just a teardrop notch design. TENAA listings of two recent models – MAR-AL00 and MAR-TL00 – appear to be good candidates for the upcoming Nova 4e.

The Nova 4e is believed to be featuring a 6.15-inch display with Full-HD+ resolution, a Kirin 710 SoC, and a 3240mAh battery. The rear is thought to sport a triple camera setup and a fingerprint reader.

Next Realme 3 with Android Pie, new gradient back announced