OPPO’s Vice President Shen Yiren just revealed on Weibo that the Chinese phone maker will be launching a new handset this coming April. At this time of the year it’d make sense for OPPO to be releasing the next R18 or R18, but according to the company latest statements, this won’t be the case.

OPPO did indeed publicly say that there will not be a R series phones this year, instead it will create a new lineup of mobile phones. At the end of last month, OPPO showed off the 10 times hybrid zoom technology at MWC, claiming that the technology will be mass-produced this year and will be the implemented in new phones in the first half of the year. 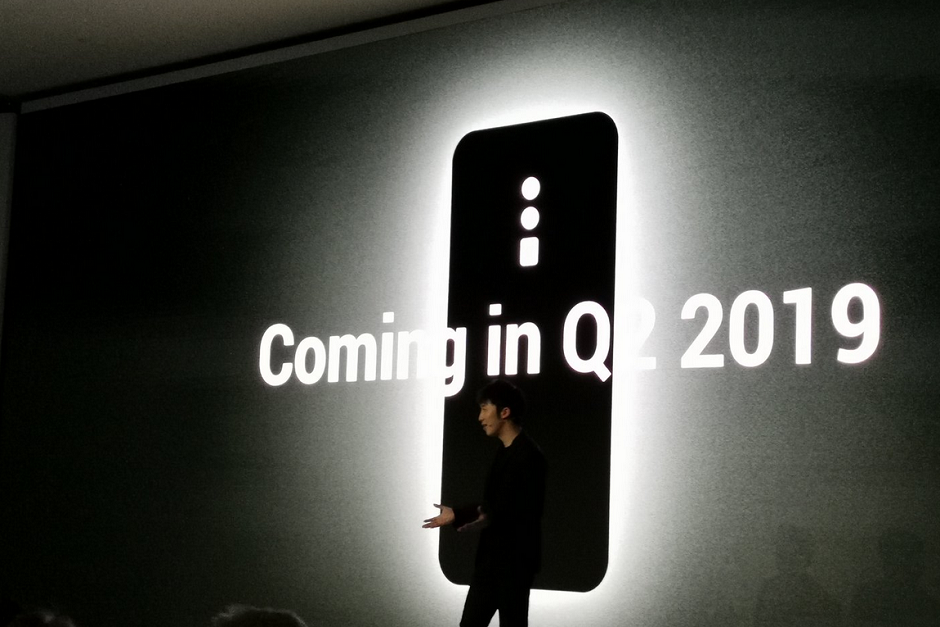 Whether the new device will be a flagship or “simply” a high-end device with 10x zoom is hard to say at the moment, but OPPO appears to be certain they will be producing lots of them; nearly two million units to be precise. This is of course going to be pretty hard to achieve for any company and add to that the difficulty of creating the special 10x zoom lens in such high supply, which isn’t just time consuming but also quite expensive to produce.

To solve the problem before it even rises up, the Chinese phone maker will be mass producing these devices before launch, which means putting lots of money on the table without the certainty of getting them back. This is a move only a big and strong company can adopt as other, less resourceful realities could easily go bankrupt for. 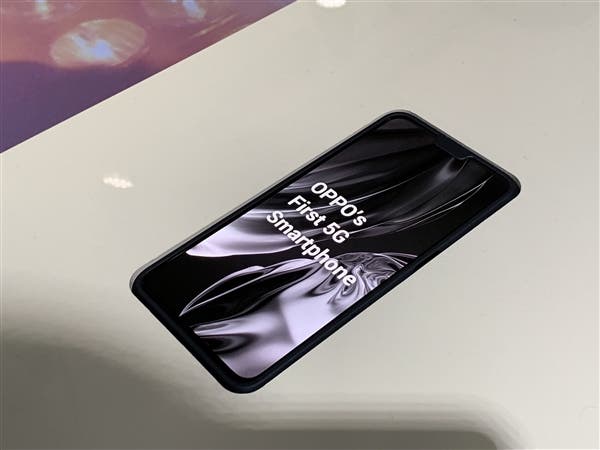 It’s really hard to tell whether OPPO is taking the right path as we are yet to know what smartphone they plan on launching. Nevertheless, we appreciate companies that take risks for the – hopeful – betterment of the mobile industry. Do you agree with us?