According to Brand Equity, HTC is currently negotiating brand licensing with a number of small Indian smartphone manufacturers, including Micromax, Lava, and Karbonn. Negotiations seem to have reached the “late stage,” and Lava and Karbonn may license the HTC smartphone brand. The company has been at the forefront of the smartphone market, but it has been declining in recent years. 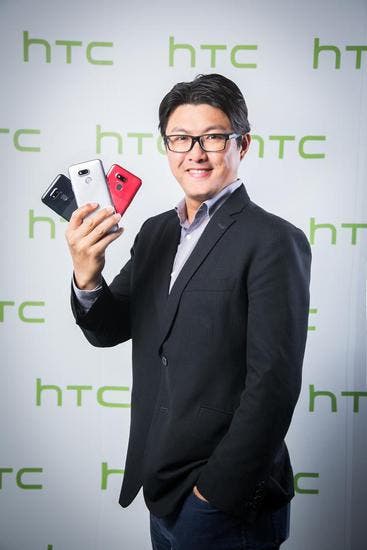 If successful, the brand license agreement will bring an income to the Taiwanese manufacturer. The company previously entered the Indian market, but it has not succeeded due to competition from mobile phone brands such as Xiaomi, which has already established itself in the Indian market. Obviously, the purpose of the agreement with these small brands is to be able to compete in the smartphone market.

In the Indian smartphone market, the entry-level segment is growing at a fast rate with brands including Xiaomi, Samsung, OPPO and vivo. HTC spokesperson did not confirm the negotiation of brand licensing with Indian mobile phone manufacturers, but mentioned the “strategic options” plan in India and promised, “more news will be announced later”. It is unclear whether this will mean that HTC will not produce its own smartphones in other markets.