Oppo was unarguably one of the most head-turning OEMs in the smartphones industry in the past year, thanks in part to its OPPO FIND X with a screen that stretches from the very top of the phone, wraps around the sides and goes almost to the very bottom, and not forgetting its pop-up camera tray which is similar to the pop-up selfie camera on the Vivo Nex. The Chinese phone maker has been on a roll since the year began and has today expanded its smartphones portfolio with the unveiling of the OPPO F11 Pro.

The OPPO F11 pro like we have learned from rumors in the day leading up to this day is perhaps the firms take of the VIVO V15 PRO recently announced in India. The device is available in two color options – Aurora Green and Thunder Black that goes from a blue-ish purple on the bottom left to black in the middle and violet on the top right. It boasts of a 6.53-inch full HD+ LCD display (2,340 x 1,080) with no notch and up to 90.9 percent STBR.

Perhaps the most exciting thing about the device is the 48-megapixel rear camera, which is fast becoming a trend at the moment, and in addition to that is is a 5MP camera for portraits, while a 16MP front shooter sits at the front. While only a few smartphones currently have the 48MP sensor in place, OPPO says its sensor includes an ultra night mode, while also touting its low light abilities. As for the Selfie cam, OPPO is relying on the pop-up solution which was made popular by VIVO with the VIVO NEX.

Powering the OPPO F11 pro is the same SoC we saw in the Realme 3 a while back – the octa-core MediaTek Helio P70 processor, and will come in either 4GB or 6GB of RAM, either 64GB or 128GB of storage, a huge 4,000mAh battery with Oppo’s proprietary VOOC 3.0 charging standard that takes the phone from empty to full in 80 minutes, while the choice OS of choice is the Android 9 Pie with Oppo’s ColorOS 6 software overlay. 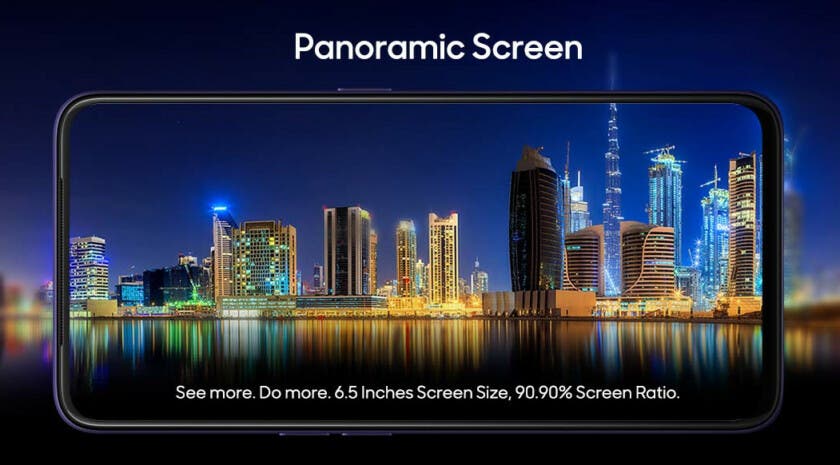 Similarly, OPPO also announced the Oppo F11 non-pro variant, with little or no features to set it apart from the Pro variant. The device is ditching the pop-up selfie camera for a water drop notch, while it will come only in Fluorite Purple, Marble Green, and Jewelry White.

Both devices will land in India first, followed by Southeast Asia, the Middle East, North Africa, and other regions “in the near future.” Prices are yet to be announced.

Next Meizu Note 9 poster appears online ahead of tomorrow's launch