Sony is one of the most important players in the smartphone industry because it provides camera sensors for dozens of smartphone manufacturers. Despite this hardware advantage, it’s surprising that the company has never really provided a killer smartphone camera experience in the past few years. 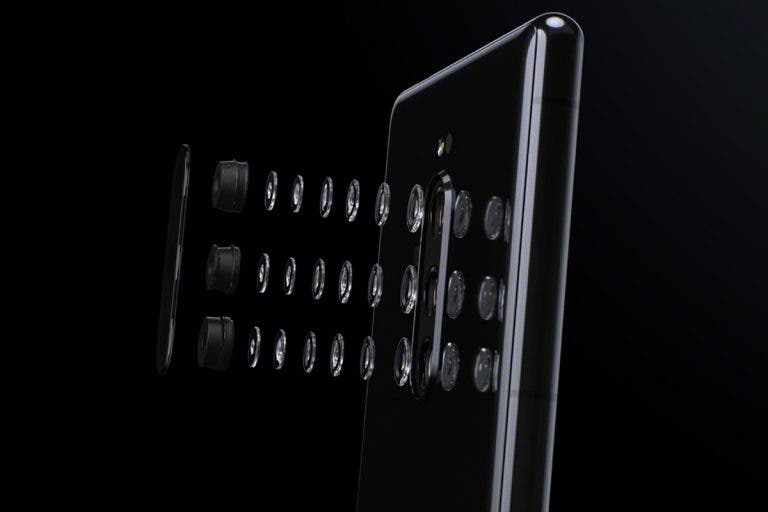 In response, Adam Marsh, senior manager of global marketing at Sony, outlined the reasons in an interview with Trusted Reviews, blaming the competition between the mobile division and the Alpha-free camera division.

Marsh said, ‘Even though we’re one company, there are still sometimes barriers that Alpha doesn’t want to give Mobile certain things because all of a sudden you have the same as what a £3,000 camera’s got.’ The executive also said, ‘Now that barrier’s gone a little bit. They’re saying “okay, we see that having a smartphone and camera that gives you the same experience is a good thing.’

Kimio Maki, the former head of the Sony Alpha division, is now in charge of the mobile division, and he reportedly stopped working on the Xperia XZ4 and moved to new initiatives. Marsh said the new initiative has enabled Maki to promote collaboration between brands and the mobile sector. ‘Because that imaging team is all together, they can share that experience across Cybershot, Alpha, and Xperia’, the executive explained.

This may sound like a wise move, allowing departments to share resources and innovation in theory. In addition, the executive said that the software features of the Alpha camera ‘may’ be ported to the Sony Xperia line of phones.

Marsh said that the Sony smartphone does not have the appeal of the mass market, but outlines its advantages. ‘Sony as a brand is not going to appeal to everybody. We’re not a Samsung, we’re not a Huawei. But what we will appeal to is people who want quality products where they are able to take amazing pictures or a video or do something different,’ Marsh said, adding that their advantages are related to the screen and camera.