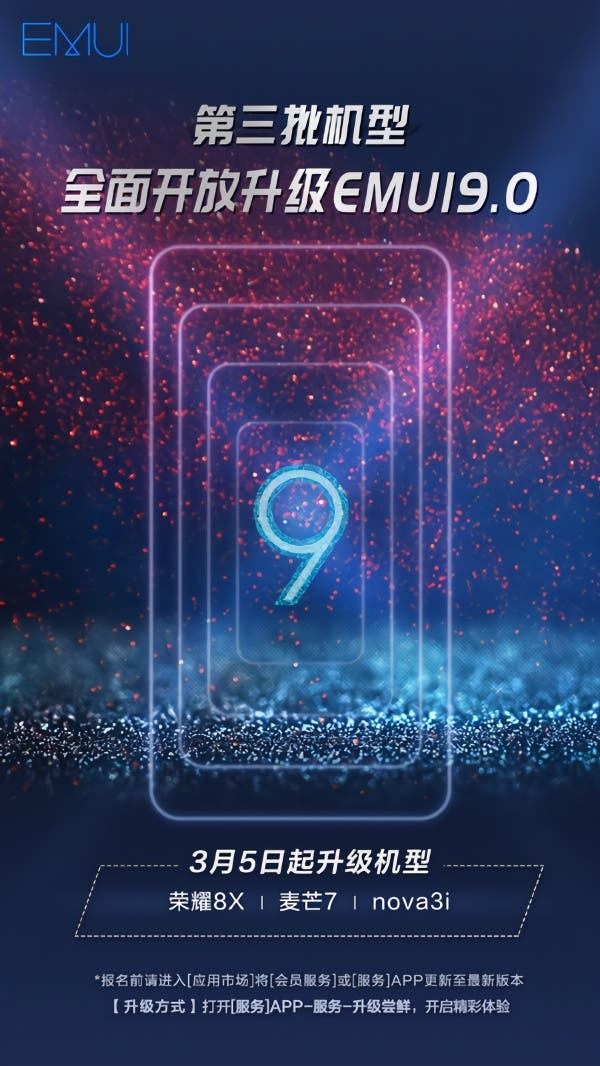 According to the company, EMUI 9.0, supports China Telecom VoLTE, you can make a phone call while playing a game and the voice call is clearer while its video is much improved. Compared with EMUI 8.0, EMUI 9.0 has greatly improved its operating efficiency. Thanks to the underlying compilation optimization and AI precision prediction technology, the system response speed is increased by 25.8%, the application startup time is shortened by 102ms, and the operation fluency is increased by 12.9%.