Apple recently acquired a number of patents from the closed home security camera company Lighthouse AI. According to the report, Apple acquired the patent portfolio at the end of 2018, but the details were recently published in the US patent and trademark database. Lighthouse focuses on the use of augmented reality and 3D sensing technology to make it easier for users to understand and classify secure videos. 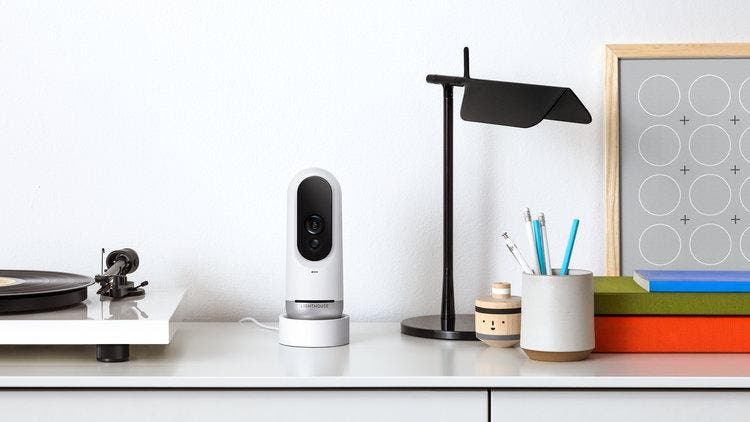 Lighthouse cameras use a “time of flight” sensor that builds a 3D map of the room by sending diffuse light and timed reflections which helps to identify objects and shielding items that should not trigger an alarm, such as pets and lights. The sensor also recognizes specific gestures and movements, and when kids are running around, or when the pet is jumping, Lighthouse can also recognize record, and playback on demand. Depth sensing and facial recognition are one of Lighthouse’s product features. This technology can also be used to filter interference information from security cameras, such as shadows, pet activities, etc., to greatly reduce false alarms.

Apple quickly acquired a total of eight patents and patent applications from Lighthouse, including computer vision-based security, visual authentication, and other technologies.  Apple’s plans for the technology remain to be seen, it is not clear if Apple will enter the security camera market but these patents can be used to circumvent lawsuits and improve camera technology on iPhone, iPad and Mac devices. It is rumored that Apple is developing a rear-mounted 3D camera for the iPhone which will be launched in 2020.

Previous Get shopping with the latest Gearvita discount coupons