In three weeks time, the new flagships of the Huawei P30 series will be in the hands of global press in the romantic city of Paris.

Now, ahead of launch, Roland Quant, a well-known leaker in the mobile industry, posted something very interesting over on Twitter. He did indeed reveal that all the new handsets coming into the European market, such as the P30 and P30 will all be available with a minimum storage of 128GB, which is a step-forward from the 64GB we still see in some new flagships.

Specifically, the Huawei P30 will only be available in a 6GB+128GB version, meanwhile the P30 Pro will have three variants with 8GB of RAM and either 128GB, 256GB or 512GB of internal storage. They will then support Huawei’s exclusive NM memory card expansion technology to increase storage space even further. 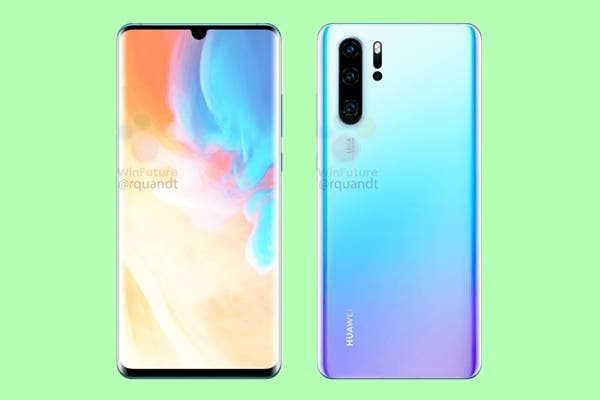 Roland also revealed that the Huawei P30 series will have Gold and Amber color variants with a similar gradient effect to one we find on the P20 Aurora.

As we previously mentioned, this leaked data regards the European market only, so we might see other storage configurations. For example, China is very likely going to have a a 6GB RAM and 128GB storage model for a more affordable compromise. Price wise, Quandt revealed the P30 Lite will maintain the same starting price of 369 euros ($420), just like last year. 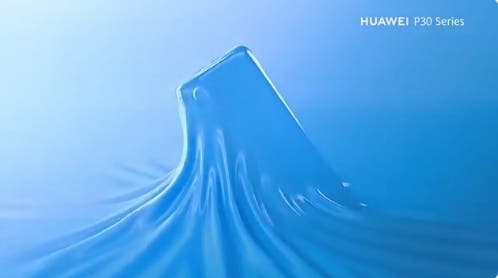 Other details we already “know” about the Huawei P30 series include a waterdrop notch, an under display fingerprint scanner and four rear cameras with one of them sporting super zoom technology through the use of a periscope lens.

Next Xiaomi will increase the prices of its smartphones