After weeks of “leaks” and rumors, Meizu’s mid-ranger was finally announced today. If it weren’t obvious from the title, we’re talking about the Meizu Note 9, the company’s latest attempt in a market segment mostly dominated by their nemesis – Xiaomi.

Meizu’s Note 9 comes with a not too large 6.2-inch display sporting Full HD+ (1080 x 2244) and a 19.5:9 aspect ratio for a  screen-to-body ratio of over 89%. The display is encased in a metal frame and uses what Meizu calls an “G-curvature design” to reduce the bezels around the rounded sides of the phone, something we usually find in flagship devices. Meanwhile the back is curved to better fit the natural curvature of the hand and is made through a high-gloss porcelain process.

Meizu did not compromise on performance either, the Note 9 does indeed come with a powerful Qualcomm Snapdragon 675 CPU which was able to score 180,000+ points over on AnTuTu. The 11nm octa-core CPU is then paired with 4GB or 6GB of RAM and either 64GB of 128GB of internal storage. For gaming, the phone sports a new Hyper Gaming game engine, which should make games run more fluently even in the lower 4GB RAM variant. 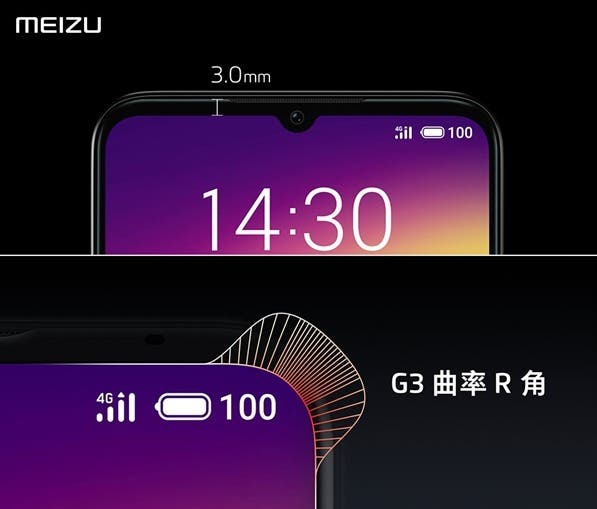 Camera wise, the Meizu Note 9 is equipped with a primary 48MP shooter (using the Samsung GM1 sensor) and a secondary 5MP camera to capture depth data. The main 48MP features F/1.9  aperture, supports dark light enhancement technology and thanks to the Qualcomm Spectra 250L ISP, the graphics processing capability should increased by 60% and the noise reduction by 40%, thus greatly improving image quality.

Meanwhile, in the tiny waterdrop notch at the front we find an high res 20MP selfie snapper with upgraded beautify features and support for face recognition 3.0.

In the Meizu Note 9 we still find a larger battery as we’ve been accustomed to in the Note series, in this case a 4000mAh capacity one. It supports 18W fast charging with the included charger and will be aided by some new algorithms to improve battery life to up to 14.4 hours of use.

Finally, Meizu’s Note 9 runs Flyme 7.2 OS based on Android 9.0 Pie with various optimization solutions to increase the speed of the phone of around 20%. 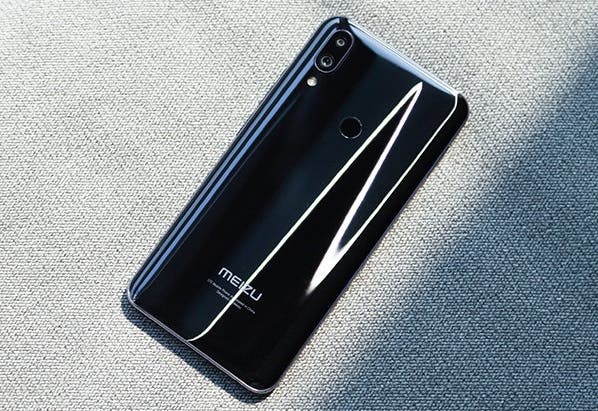 Next Oppo's vice president questions the relevance of DxOMark