While companies are now moving their focus to the foldable smartphone trend, some firms like BlackBerry believe that this won’t be the next big thing for the smartphone’s industry. Samsung and Huawei already teased their plans for the flexible smartphone with the Galaxy Fold and Huawei Mate X and even Motorola with the upcoming RAZR foldable handset. These companies are looking into the need for larger displays, and smartphone that can be converted in tablets is a good solution for this demand. However, BlackBerry’s CEO, John Chen, thinks that besides coming with a very expensive price tag, these smartphones are bulky.

According to Mr.Chen, he wouldn’t recommend these devices for anyone outside of the company’s lab testing. According to him, there aren’t breakthroughs on the horizon after the advent of fingerprint scanners (physical and ultra-sonic), facial recognition and iris scanners. Only the time will tell if BlackBerry’s CEO is right, after all, there’s no foldable smartphone available in the market for now to say the truth about the demand. However, both the Galaxy Fold and Mate X will be available later in this year, that’s when we know for sure if there is a market for this kind of smartphone. 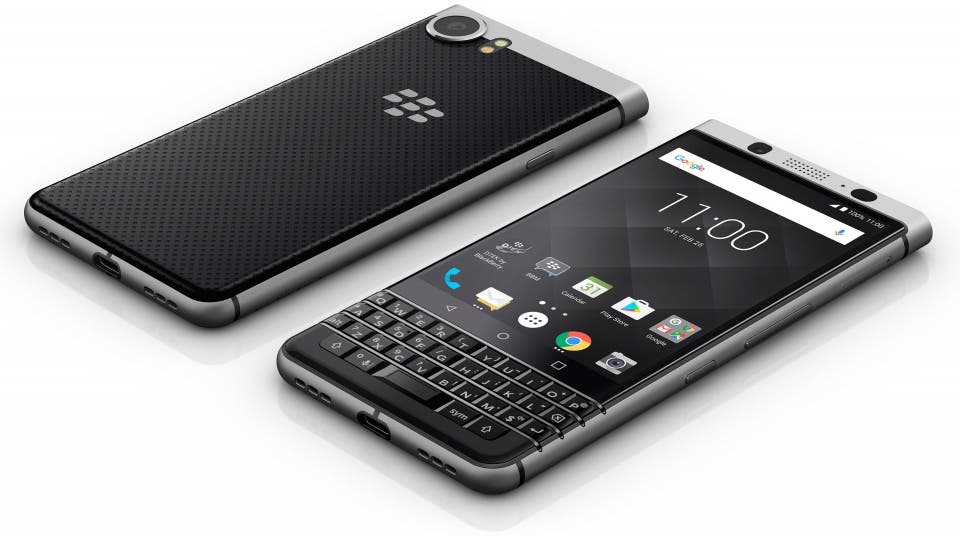 The Samsung Galaxy Fold is expected to hit the global market in May, with a whopping starting price of $2,000. After that, Huawei is expected to start shipping the Huawei Mate X, that has a different design language, and probably a different price as well. According to reports, Samsung is yet to unveil two new foldable smartphones.

We can’t say if BlackBerry is right, but this kind of thinking, was what left the company behind years ago when the first smartphones dominated the market, It may be a gimmick, but the company must be ready if foldable smartphones prove to be a success.