Information in the industry suggests that LG has accelerated the listing process of its TV products supporting HomeKit and AirPlay 2. These TV’s are scheduled to arrive in the middle of this year. The company said in a press release on Tuesday that the 2019 LG TV will support HomeKit and AirPlay 2. AirPlay 2 can easily transfer audio and video content from Apple devices to LG TV, while HomeKit will add a lot of control functions for iOS. With HomeKit, users can turn the TV on and off directly through the control center, change input and more. In 2019, users of LG TV will also receive firmware upgrades, adding Amazon Alexa to existing Google Assistant support. 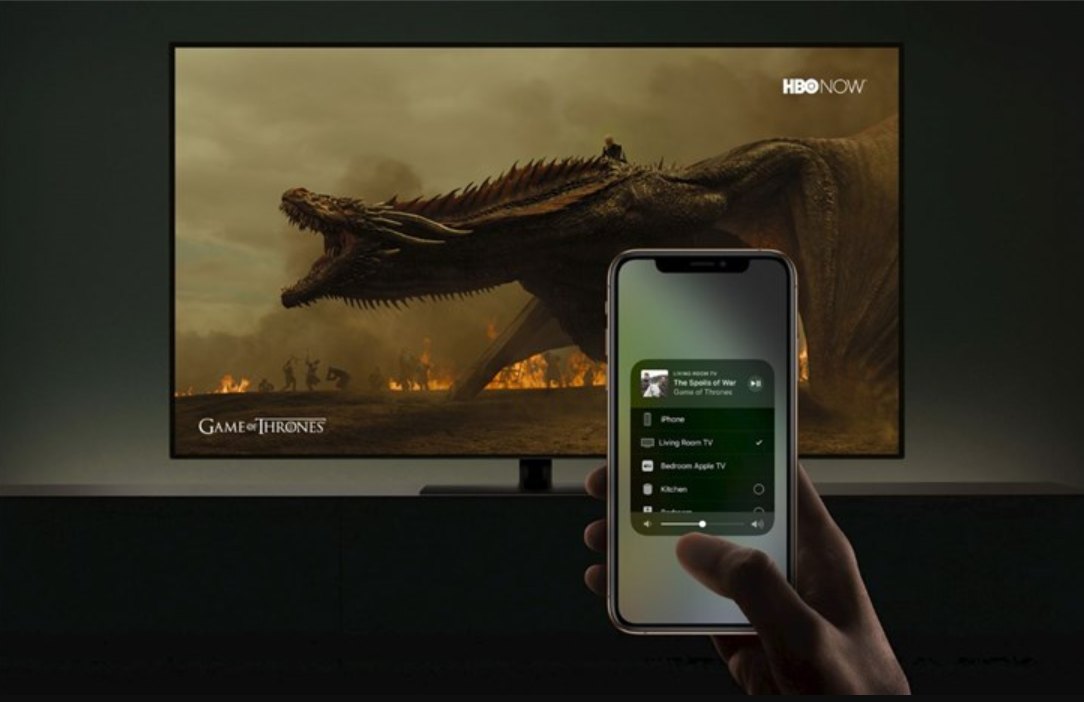 At the 2019 International Consumer Electronics Show, LG announced that its TVs will support AirPlay 2, and Vizio. Sony and Samsung are also committed to providing different levels of support for their products. However, LG has recently been accused of limiting AirPlay 2 and HomeKit support to the new 2019, while most other manufacturers offer both features to older hardware users.

Apple’s recently released iOS 12.2 beta which is the first version that enables third-party TVs to support the HomeKit platform. This system updates the remote user interface of the home application and control center so that it can control compatible TV’s, not just the Apple TV. Of course, like the other accessories for AirPlay 2 and HomeKit, Apple also lists a range of compatible TV models on its website.

Next Xiaomi executives discuss the unavailability of Xiaomi Mi 9